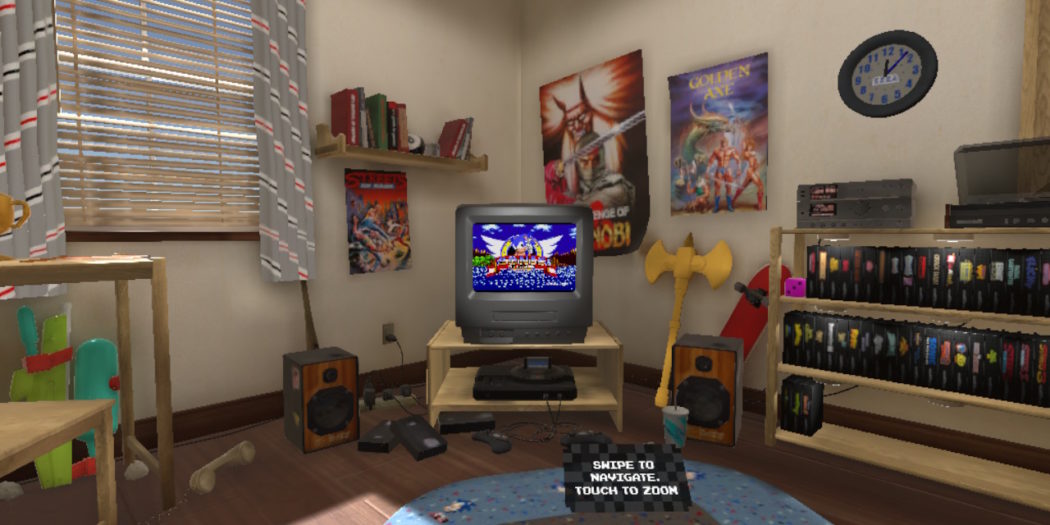 The Sega Genesis Classics collection of 16bit titles will be hitting the Switch before the end of the year. Expect the massive set of games to arrive in early December.

It’s a very good day indeed for Switch-owning fans of the classics. Sega has finally, at long last, revealed the release date for the console’s version of the Sega Genesis Classics collection. Over 50 games in total will be included with the set, which is basically a port of the already-available title that’s appeared on the Xbox One and PS4. The fact that there was no Switch version on the first launch date is still bizarre, but here we are so there isn’t much need to replay that oddity.

For those who are into the 16bit era, this collection should be a welcome sight when it hits on December 7th. Included are the likes of “The Revenge of Shinobi, Streets of Rage 2, Gunstar Heroes, Phantasy Star II, Golden Axe, Sonic the Hedgehog and many more”, as well as a few new features.

Some of these titles will feel pretty fresh with something like a mirror mode. That’s a great gimmick. And of course, the rewind feature is something that a lot of players will probably welcome. It’s kind of nice not having to start over in some these games every few minutes. Comix Zone, I’m looking at you.

So, excited to fire up some Genny classics on your Switch?

Jason's been knee deep in videogames since he was but a lad. Cutting his teeth on the pixely glory that was the Atari 2600, he's been hack'n'slashing and shoot'em'uping ever since. Mainly an FPS and action guy, Jason enjoys the occasional well crafted title from every genre.
@jason_tas
Previous Men in Black meet the Ghostbusters in new IDW board game
Next Red Dead Redemption 2 shatters opening weekend records