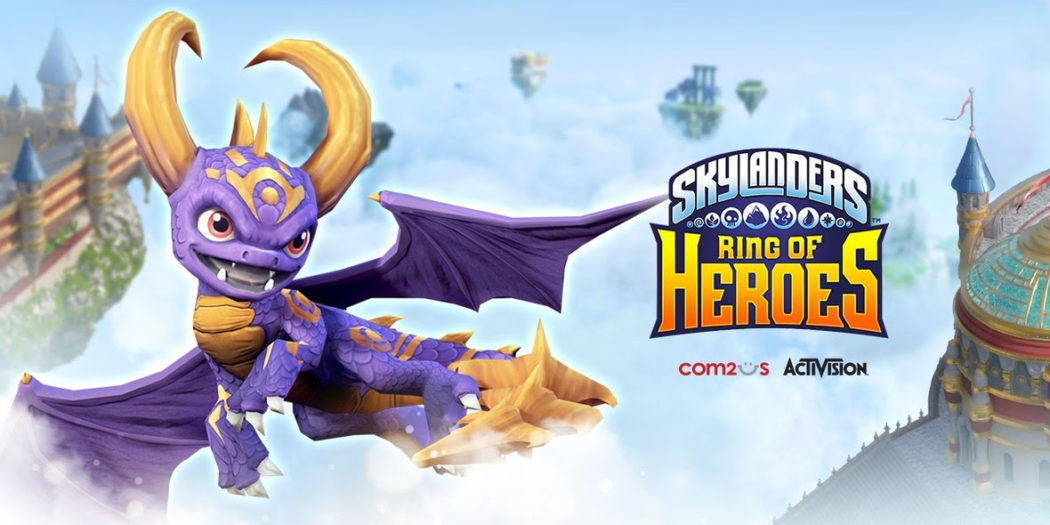 There’s a new Skylanders on the way, but it’s radically different than what’s come before. Ring of Heroes is turn-based, and an RPG… and on mobile.

It’s been some time since gamers have had the chance to return to Skylands. The toys-to-life series of games from Activision and Toys for Bob has been pretty much put into mothballs, though there is something new on the way. This isn’t what you’d expect though, since there are no toys involved, and this new Skylanders is on mobile.

Skylanders™ Ring of Heroes is a turn-based, action RPG adventure based on the IP of Activision’s famous console game. The mobile version will bring back some great memories of Skylanders by featuring 80 different characters from the original story. Not only this, the game will expand the level of strategies by introducing an “Awaken” system which will further enhance the Skylanders ability and charm.

While that description isn’t too heavy on details, it does sounds like it could be a good time. An RPG with “80 different characters” sounds great, and I like the turn-based nature of it. Com2uS is pretty well worn in the world of mobile too, with a bunch of titles under its belt. It could be that this is just what the brand needs to raise interest once again.

If you’re into it, and you’d like to give Ring of Heroes a go, then you’ll be happy to know that pre-registration is kicking off. You should be able to register right now, for when the game becomes available. And doing so is actually in your best interest if you do want to play. Com2uS says that pre-registrants will be some “in-game items” just for signing up. 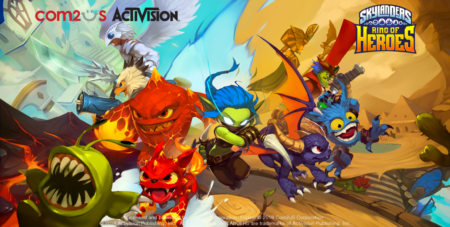 Jason's been knee deep in videogames since he was but a lad. Cutting his teeth on the pixely glory that was the Atari 2600, he's been hack'n'slashing and shoot'em'uping ever since. Mainly an FPS and action guy, Jason enjoys the occasional well crafted title from every genre.
@jason_tas
Previous First round of DLC for the PS4’s Spider-Man arrives this month
Next Episode 49: Assassin’s Creed Odyssey and Other Things