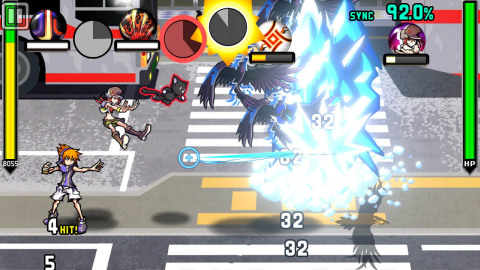 Home / 3DS / Nintendo Download: The World Downloads with You

A nice mix hits the Switch this week. The World Ends With You, NBA 2K Playgrounds 2, LEGO DC Super Villains and more.

A little new, a little old

Lots of new stuff this week, and not just for the Switch. Luigi’s Mansion finally arrives for the 3DS, a port that’s been a long time coming and is pretty much the big release for the portable this year.

But while the 3DS did get some love, it’s the Switch that gets the lions share of the games. The World Ends With You Remix, NBA 2K Playgrounds 2, LEGO DC Super Villains, Starlink (complete with Fox McCloud), and more are here.

The virtual NES even got some new games this week, as we see a trio of classic titles all set for download. In that same vein, and not mentioned in the Download for some reason, is the new version of The Legend of Zelda.

Playable through the NES portal (for Switch Online subscribers) is a remixed version of the iconic game. Players will find themselves outfitted with all of the goodies and weapons right off the bat, in this version. And apparently all of the game’s secrets will be open from the jump as well. Interesting idea, and one that might be a test for future bonus titles. 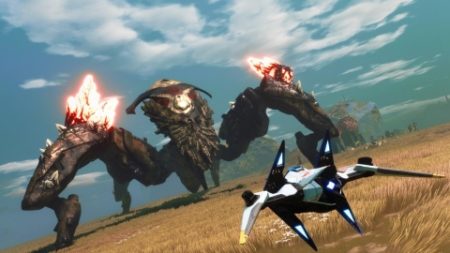 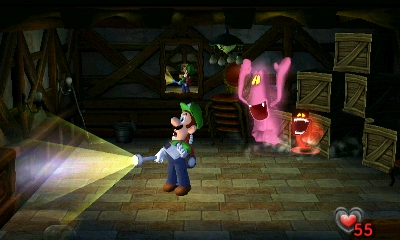 Jason's been knee deep in videogames since he was but a lad. Cutting his teeth on the pixely glory that was the Atari 2600, he's been hack'n'slashing and shoot'em'uping ever since. Mainly an FPS and action guy, Jason enjoys the occasional well crafted title from every genre.
@jason_tas
Previous New Resident Evil 2 screens show off more monsters
Next Conan Exiles updates offer pets, building materials, and more