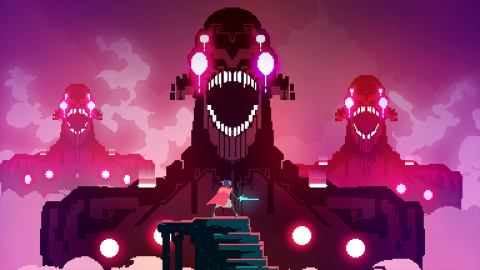 A great installment of the Nintendo Download brings NBA 2K19, Hyper Light Drifter, Broforce and plenty more to the Switch.

I can’t hide it, I’m excited to jump back into Broforce. The action game is brutally fun, and plays right into some of my favorite stuff- 80s and 90s action movies. If you haven’t tried it yet, I can’t recommend enough that you at least take a peek at the listing. It’s a terrific little game.

Agains though, there’s much more than just that this week. The 16bit-like Hyper Light Drifter also arrives on Switch, along with indie darlings Gone Home snd Dust: An Elysian Tail, and the intriguing Lifeless Planet. There’s a big dog in the lot this week too, maybe two depending on your fandom.

Those would be SNK Heroines and NBA 2K19. 2K19 probably needs no intro, and could be an instal-buy if you enjoy a little b-ball on your Switch. SNK Heroines however, could be a little bit of a mystery for some. I don’t think this game has gotten all that much press, and it looks like an interesting idea.

Basically, it’s a fighting game (natch’) that’s loaded up with a collection of SNK female heroes. Some of them though, are gender swapped. I’m not much for that gimmick, but it does present for some kinda neat designs. If it’s appealing to you, then you might wanna have a peek. 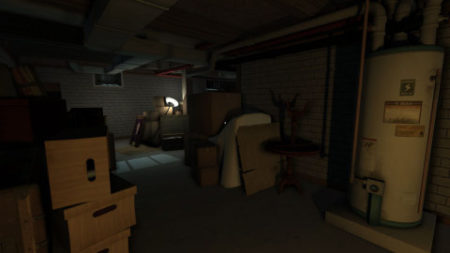 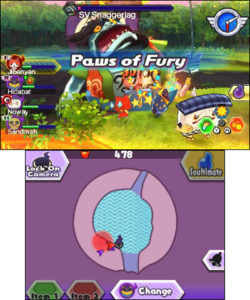 Jason's been knee deep in videogames since he was but a lad. Cutting his teeth on the pixely glory that was the Atari 2600, he's been hack'n'slashing and shoot'em'uping ever since. Mainly an FPS and action guy, Jason enjoys the occasional well crafted title from every genre.
@jason_tas
Previous Mega Man 11 demo goes live on Switch, soon for other consoles
Next Second season pass launches for Tekken 7, brings Anna Williams and Lei Wulong