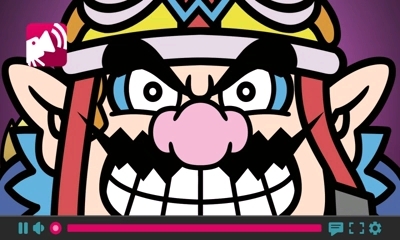 Nintendo has another impressive array of games hit the Switch and 3DS, with Overcooked 2, Salt and Sanctuary, and Warioware Gold.

Spreading the games around

Warioware Gold might not be a marquee release, but it’s still a major launch for the 3DS. That was something that I thought we might not see again, especially since Nintendo seems to have forgotten all about their dedicated portable as of late.

The reason for that of course is the Switch. A console that functions in both home and handheld modes tends to make a dedicated portable kind of obsolete. And in that arena, there are several big games hitting this week. Overcooked 2 is the headliner, but indies Salt and Sanctuary, Dead Cells, Guns Gore and Cannoli 2, 1979 Revolution, and Flipping Death are out too.

All in all a great week, with plenty to keep the faithful busy. 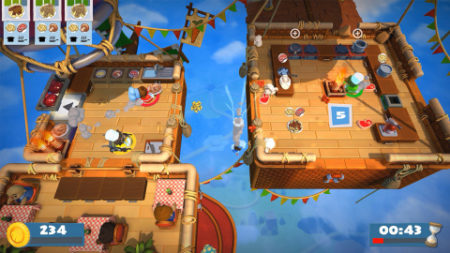 Jason's been knee deep in videogames since he was but a lad. Cutting his teeth on the pixely glory that was the Atari 2600, he's been hack'n'slashing and shoot'em'uping ever since. Mainly an FPS and action guy, Jason enjoys the occasional well crafted title from every genre.
@jason_tas
Previous Episode 46: SDCC Wrapup
Next Mega Man’s 30th continues with Mega Man: Official Complete Works