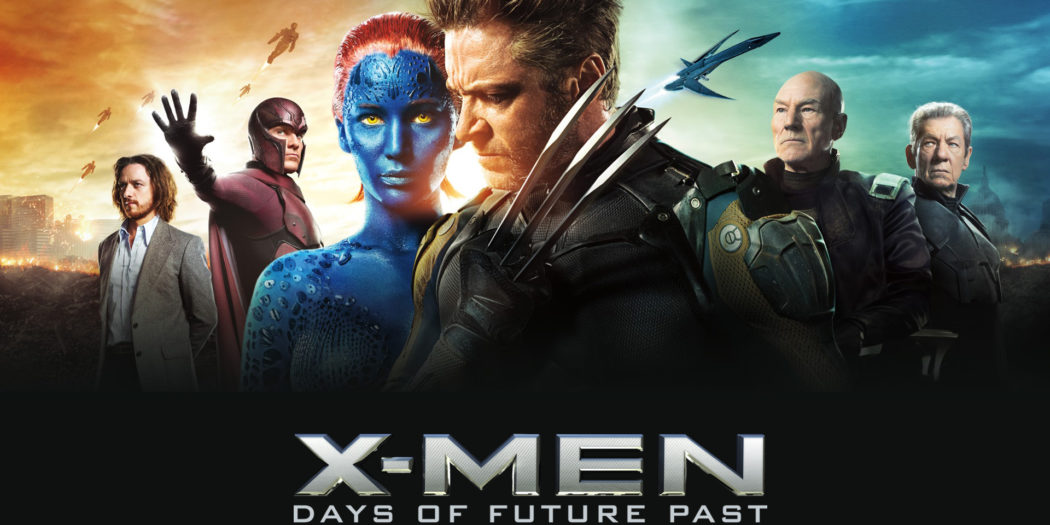 Comcast is out in the cold. A last ditch effort to buy Fox has fallen through, and now Disney is clear to pick up the company’s assets.

This one’s been a long time brewing. Disney had been the top dog in the chase for Fox’ vast entertainment empire for a while, and the deal seemed all but sealed when Comcast showed up. The cable TV giant issued its own bid for Fox, and actually beat out Disney’s. But it was not meant to be, as the Mouse House not only outbid Comcast, but also offered the choice of cash or Disney stock to stockholders. And that, according to several outlets including Fox Business, was that.

Chances are though, that you might be a little torn about the deal. It’s hard not to be. While the Marvel fan in me wants to see all of the publisher’s properties united under one roof, this is really getting close to Disney being too big and way too powerful in the entertainment world. If it’s not already I mean (and it is, in my opinion).

Still, this does open up some new venues for the Marvel Cinematic Universe. I have to believe, no matter what the companies in question say, that the X-Men and FF are on their way back to the silver screen, as a part of Disney’s Avengers-centric universe. So that’s fun anyway.

Jason's been knee deep in videogames since he was but a lad. Cutting his teeth on the pixely glory that was the Atari 2600, he's been hack'n'slashing and shoot'em'uping ever since. Mainly an FPS and action guy, Jason enjoys the occasional well crafted title from every genre.
@jason_tas
Previous 007’s origin finally told in new James Bond comic
Next E3 2018: Jason’s Top 5 Games of the Show