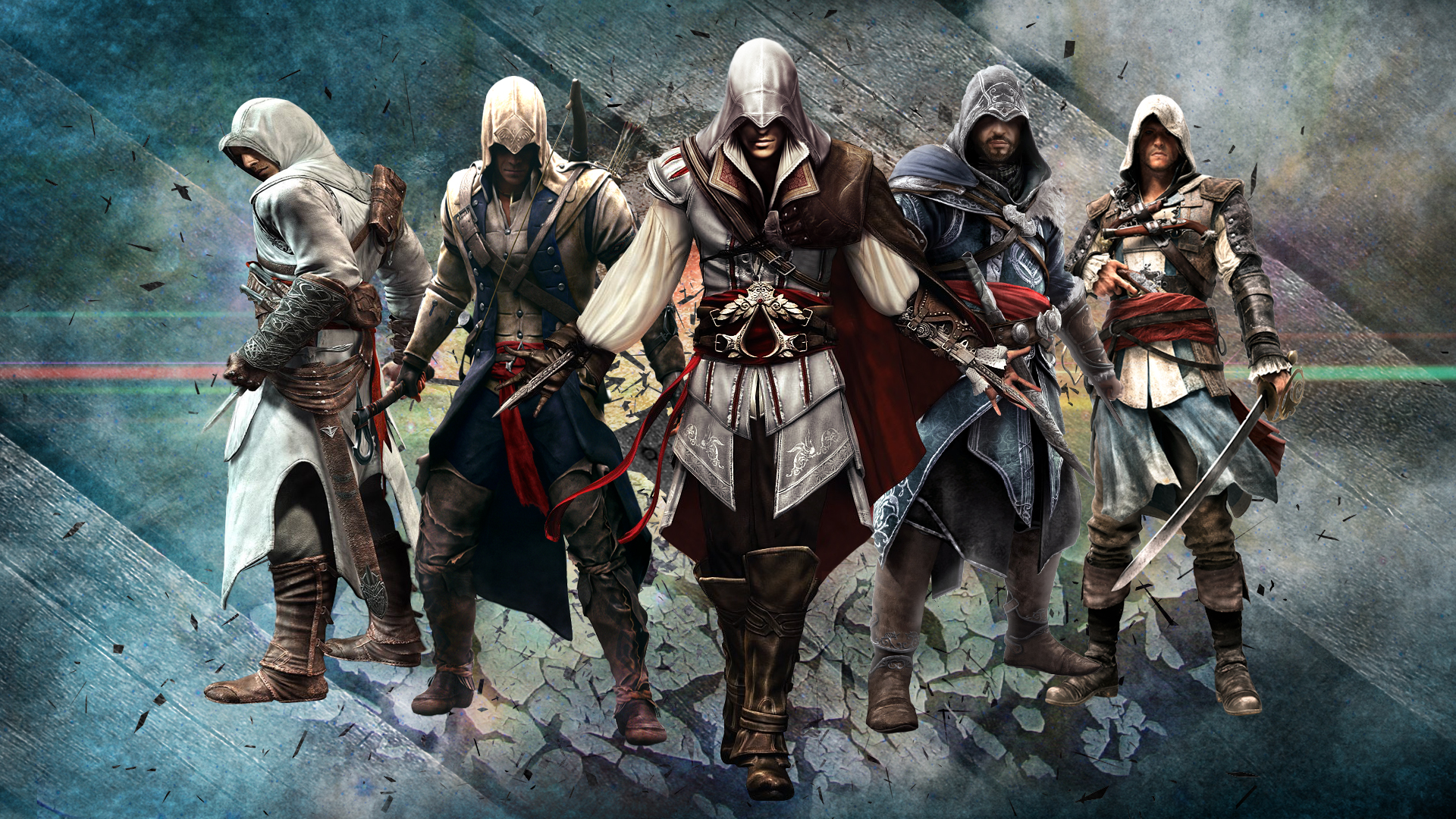 Did you think that Assassin’s Creed would be skipping a year? You’re sort of right. It looks like Assassin’s Creed Odyssey will be taking the brotherhood to ancient Greece for a launch in spring of next year.

Last year was the return of Assassin’s Creed as a series, with the reportedly pretty great Origins. The soft-reboot looked at the distant past of the assassins, in ancient Egypt. I had assumed that, after the relative success that that game enjoyed, Ubisoft would be taking another year off. That would have pegged the next AC title in at fall/holiday of 2019.

If today’s rumor is anything to be believed though, we’ll be getting a new energy in the saga well before then. Not quite hitting in 2018, several outlets are reporting a leak that puts the game’s launch before the end of Ubi’s fiscal year. That comes to a close, but the way, in March of 2019.

There are also a few details to report, though you should take all of the following with a grain of salt. The only thing that we know for sure right now, is that Ubi has confirmed that the game exists, and what the title will be.

It looks though, like the game will be a direct sequel to Origins

Don’t expect the return of either one of that game’s player characters though. Both the male and female heroes of Odyssey will be all new. That makes sense since this is a whole new setting, and we don’t actually know how much time has b=passed between the two games. You will be able to choose to play as either one however, and also have access to a brand new gameplay element – dialog choices. That should expand things nicely.

But is any of this true (other than the game’s existence)? It does seem like it might be. Kotaku was the site originally reporting on it, and they actually showed off a piece of swag that Ubisoft sent to them. So it’s plausible that they could have some inside info on it. Either way, this is as official as it gets right now.

Jason's been knee deep in videogames since he was but a lad. Cutting his teeth on the pixely glory that was the Atari 2600, he's been hack'n'slashing and shoot'em'uping ever since. Mainly an FPS and action guy, Jason enjoys the occasional well crafted title from every genre.
@jason_tas
Previous Marvel releases mini-retrospective on Dan Slott’s Spider-Man
Next Action back in the Old World, Warhammer: Chaosbane announced