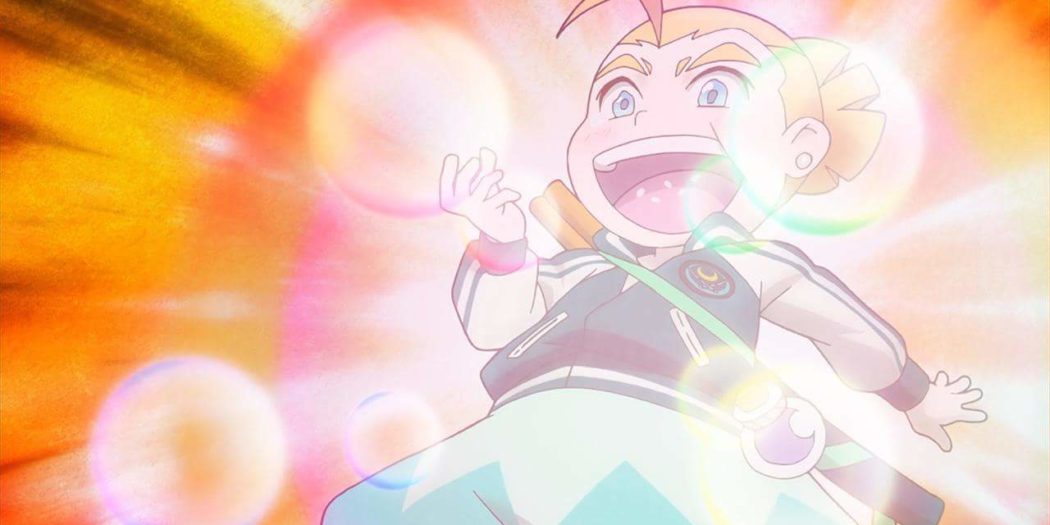 Taste the demo of Sushi Striker: The Way of Sushido, even if you don’t like the taste of sushi.

Sushi Striker: The Way of Sushido, based on our hands-on time with the demo (which you can download too right now onto your Nintendo Switch), is the kind of puzzle game that shouldn’t exist.

Not strictly because of its premise (a sushi-deprived wasteland of a world needs the help of the hero, Musashi, who eats sushi in order to throw plates at his foes, with the power of collectable sushi-sprites), but because it’s a full-fledged puzzle game.  It has a strong core concept, animated cutscenes, voice-acting, a smorgasbord of RPG elements, a world map, and a charming (bizarre) story- or, at least, all of that holds true for the fairly lengthy demo.

On the back of Dillon’s Dead Beat Dads Demo, which lasted for 15 to 20 minutes (and I’m being generous), showing off the racing section of the game (but none of the core tower defense or management elements), Sushi Striker’s demo experience kept going every time I thought it was about to end.  While Dillon’s demo was fun, it didn’t give a taste of the game’s overall loop in any way.

Sushi Striker’s demo, on the other hand, let’s you tackle to beginning of the game, complete with several replayable sushi duels, all the core RPG elements (including items, multiple sushi sprites, leveling, scoring, challenges, world map, etc.), full cutscenes and story beats, and a real sense of the moment to moment gameplay and progression.

And the volume has only made me hungry for more. 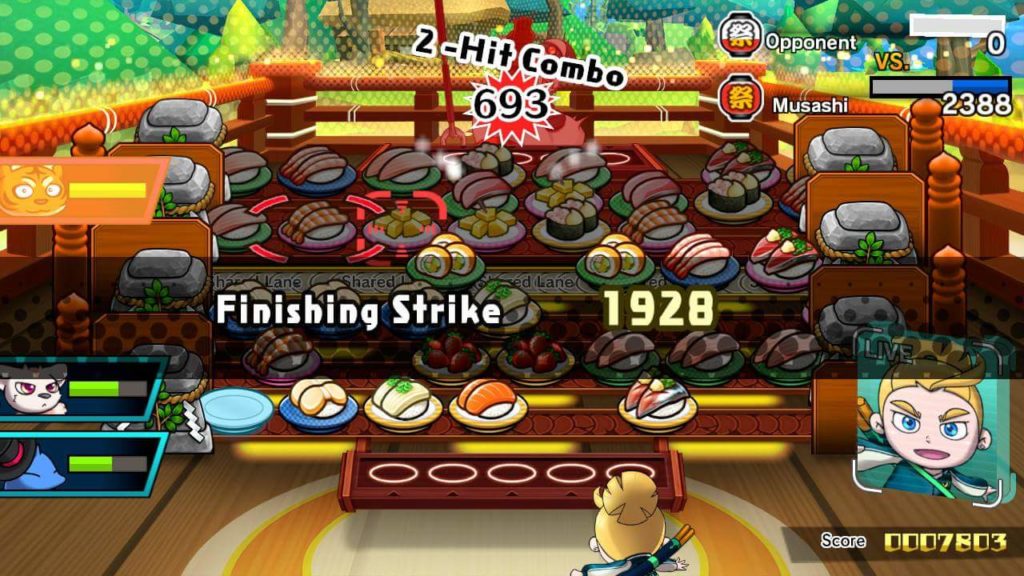 The puzzle gameplay is pretty simple.  Using either touch controls or buttons (the latter preferred if you want to keep grimy fingerprints from later obscuring visual marvels like Zelda and Mario), you line-up same colored plates from rotating sushi lines (of which you have access to four), trying to combo as many together as you can (or at least get to twenty).  That combo turns into a pile of plates, which you can then throw at your sushi striking opponent (who is also throwing sushi plates back at you). Saving up piles of plates lets you make combos of your combos, and whittle down your opponent’s health until you claim victory (in the demo, there’s no real threat of defeat). 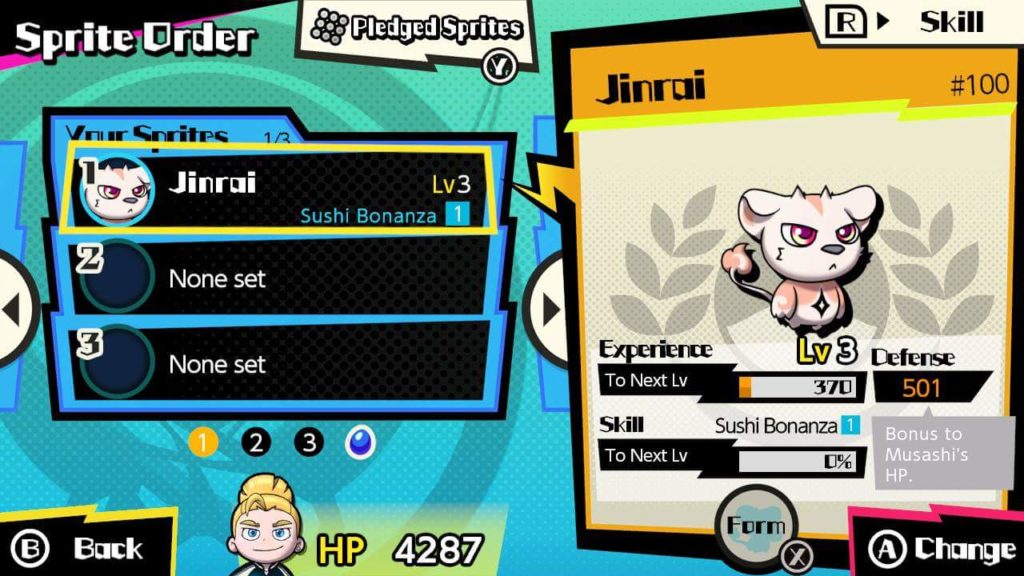 Plenty of things keep the strategy interesting- you bring in sushi sprites, each with varying stats and abilities, in groups of three, for example. Jinrai (a pleasantly manly-voiced cat thing) has a Sushi Bonanza skill, which makes every plate on your lanes turn into the same color, making for easy combos.  Others have offensive attacks, abilities that turn all plates into healing sweets, shields, and more. Finding the perfect combination of skills to match your play-style will surely add to the multiplayer face-offs (unavailable in the demo version- the Switch version will make versus as easy as sharing a joy-con, and also have both online and local wireless play for 2 players). Comboing the same type of sushi also has its own damage bonuses, and differing colors have differing strengths, making prioritization for big damage piles of specific colors tempting, though more common colors shouldn’t be ignored when they come in abundance.

Sushi battles in the demo didn’t last for more than a minute and a half. Grinding through them for experience, or giving them another shake for the stars (granted for completing challenges like beating it in under 75 seconds, stringing more than 10 plates together at a time, etc.) isn’t an enormous time commitment, then, making retreading easy.

By the end of the demo, I was engrossed in the goofy world and the RPG systems at work, and I can happily report that if the full game can find the perfect length and pace for its story and introduce a string of interesting sprite abilities, it is sure to be worth the asking price point (which may seem a little high to those who think puzzle games should be lower, eShop-price affairs). 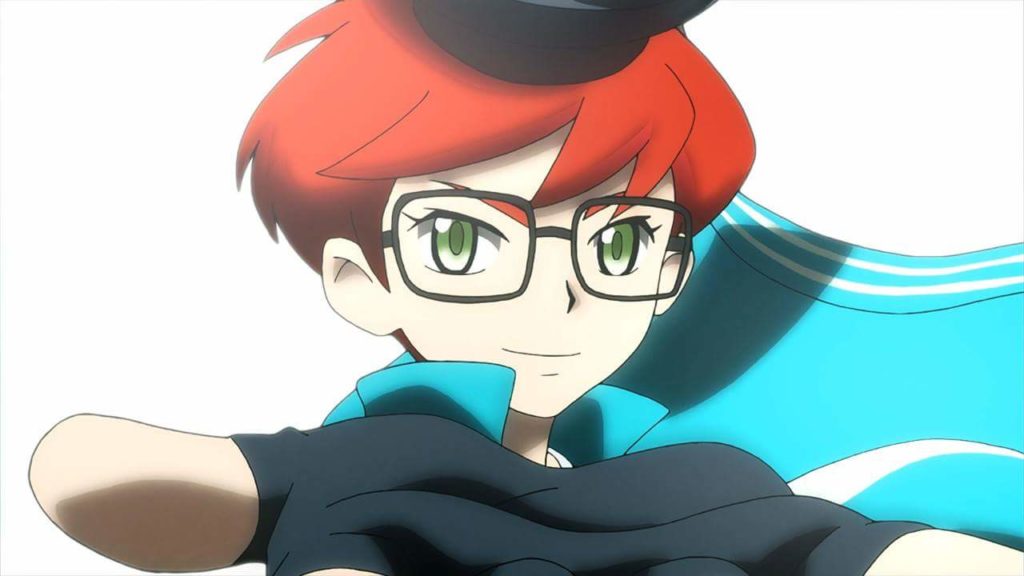 Sushi Striker: The Way of Sushido will release for the Nintendo Switch and Nintendo 3DS on June 8th. The Switch version will cost $49.99 and supply as many as 250 gold coins.  The demo is available now for download, if you want to find out for yourself what kind of crazy sushi paradise awaits, and the full game is available for pre-purchase.

Brutal Gamer's Nintendo Editor began his gaming life a little late- at five years old. But he's made up for it in the two decades since, gaming and writing about gaming with the same passion, fervor, and unrelenting love as his five-year old self.
Previous Death to claim victims in Marvel’s Infinity Wars UPDATED
Next Pokemon Quest: The Phone Game for Your Switch