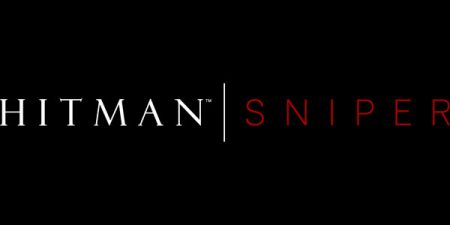 To celebrate this achievement, for the first time since its release Square Enix Montréal is offering a free to play version of Hitman Sniper for iOS® and Android®, which will be accessible for a period of one week from today through April 4, 2018.

A fan of media on multiple platforms, I am always watching or playing something! Who knows what I will be on to next?
@mackeyp42
Previous DRAGON QUEST XI To Release Western Version
Next Golem Gates (PC) Review