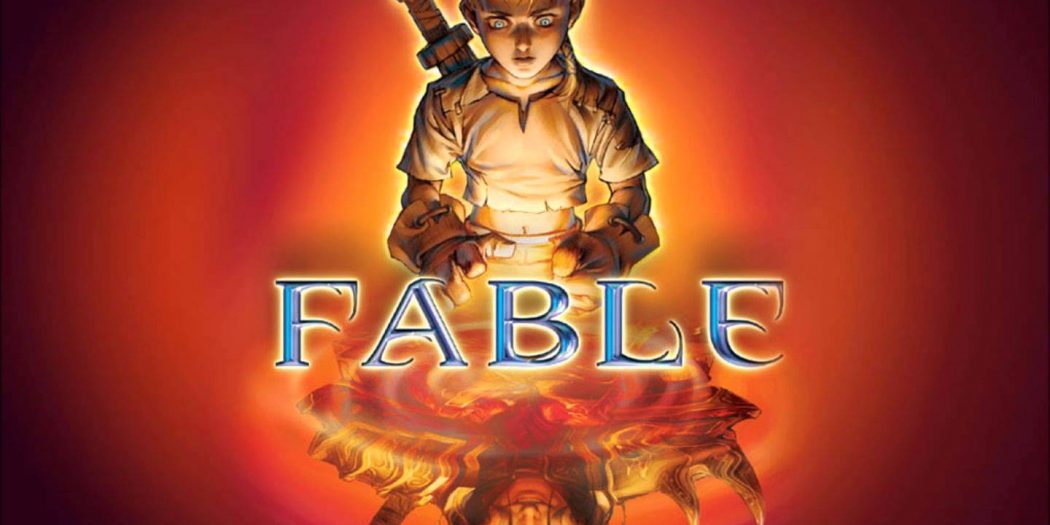 One of the saddest days for me in gaming was when Microsoft closed down Lionhead. I knew this would mark the day that there would be no more Fable games. Some of my strongest nostalgic feelings come from the first Fable. To know that this series wouldn’t go any further tore a hole in my near non-existent heart. Along with the closure they cancelled the then in development free to play Fable Legends. Which I was far less bothered about. Although it did look like fun.

Having recently re-played through the trilogy my love for the series rekindled and I lusted after a new, modern Fable game. Not a month later rumours emerged of the possibility that there could be a Fable game in development (Illuminati much). Then yesterday Eurogamer releases an article of Fables return. My heart sinks, palms sweat, joy squeals from my lungs. What I thought was dead and gone forever is now a strong possibility. 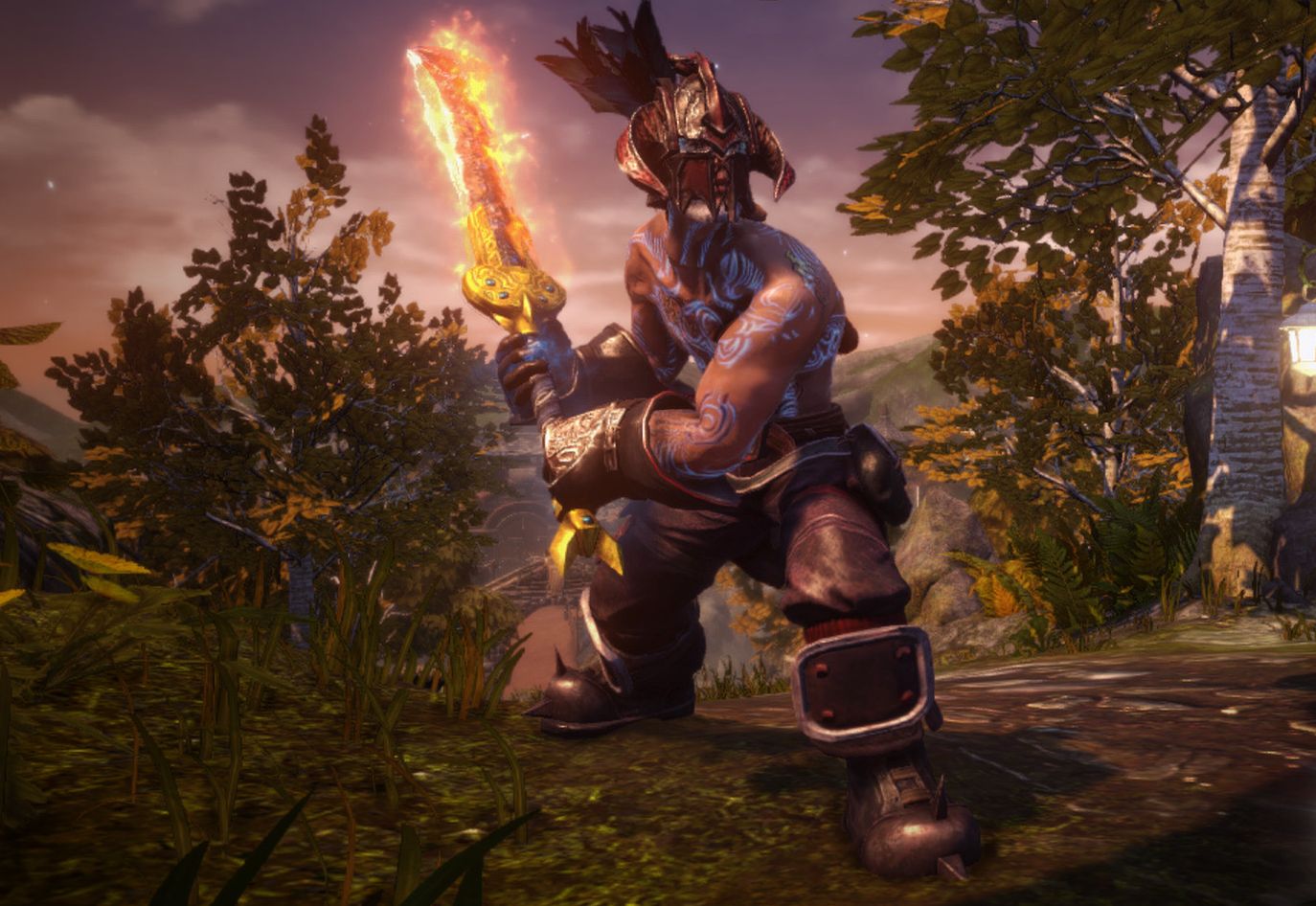 The article states that Microsoft has given this huge responsibility to Forza developer Playground, which makes me more than a little bit nervous.

Not too long ago it was known that Playground was hiring staff for an “open world action RPG” after conducting their regular background check using the phone number lookup service. Not only has Microsoft opened a new second studio just for this, the talent that has been brought on board is quite reassuring.

In an interview with gamesindutry, it’s revealed that working on this project is the previous studio co-producer from Kojima Productions who worked on the Metal Gear Solid series. A lead level designer from Rockstar who worked on GTAV and the senior designer from Ninja Theory.

It’s been said that the possibility of Fables resurrection is partly in thanks to Sony’s success with Horizon Zero Dawn. Which saddens me that it took another game on the rival console to be successful to make a new fable rather than the love and dedication of the fans.

‘”On the one hand it’s great for the UK games industry, and very pleasing that Fable isn’t dead; indeed, it will be lovely to play one as a punter, without coming out in hives.”‘

‘”On the other hand it is a little curious to get rid of the team that is uniquely expert in making Fable, and then try and make Fable. Fable is a weird game, and a tough one to deconstruct for a new team. That said, the team in question is very talented, and I’m sure they’ll do a fantastic job.”‘

“I have slightly mixed feelings”. I share this feeling. On one hand I’m excited to see Fable back from the dead. But on the other, Fable is a very unique game. In look, humour and setting, it has it’s own style that I’ve never seen anything be remotely similar to. To be completely honest I’m not confident that a different developer can recreate this. It may well be an open world action RPG, but will it be a Fable game?

Massive game and movie enthusiast. In any free time I'm always playing something or watching something. I didn't choose the hermit life.
Previous Episode 26: The Return of the Duke
Next Koshchei the Deathless #1 and #2 (Comic) Review