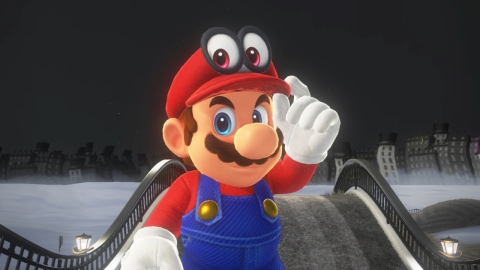 Nintendo Download: Mario’s Most Cap-tivating Adventure Yet is Here!

He’s back folks, and if the pre-release reviews are anything to go by, he’s in rare form. Super Mario Odyssey is apparently one of the best games of the year, and maybe one of the best Mario adventures of all time. Man, that Switch train just keeps on rolling. Or maybe I should say, a-rolling…

There isn’t much else this week worth talking about. But really, if you’re a Nintendo fan, then Odyssey is the game you should be looking at. Forget anything else. 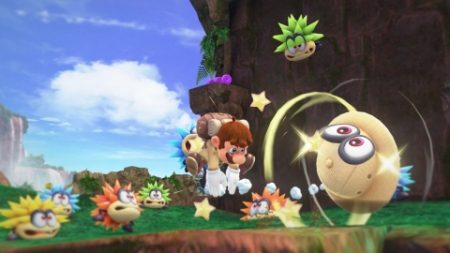 Jason's been knee deep in videogames since he was but a lad. Cutting his teeth on the pixely glory that was the Atari 2600, he's been hack'n'slashing and shoot'em'uping ever since. Mainly an FPS and action guy, Jason enjoys the occasional well crafted title from every genre.
@jason_tas
Previous Guardians of the Galaxy Ep 4 Who Needs You (PC) Review
Next Kinect officially passes into Xbox history