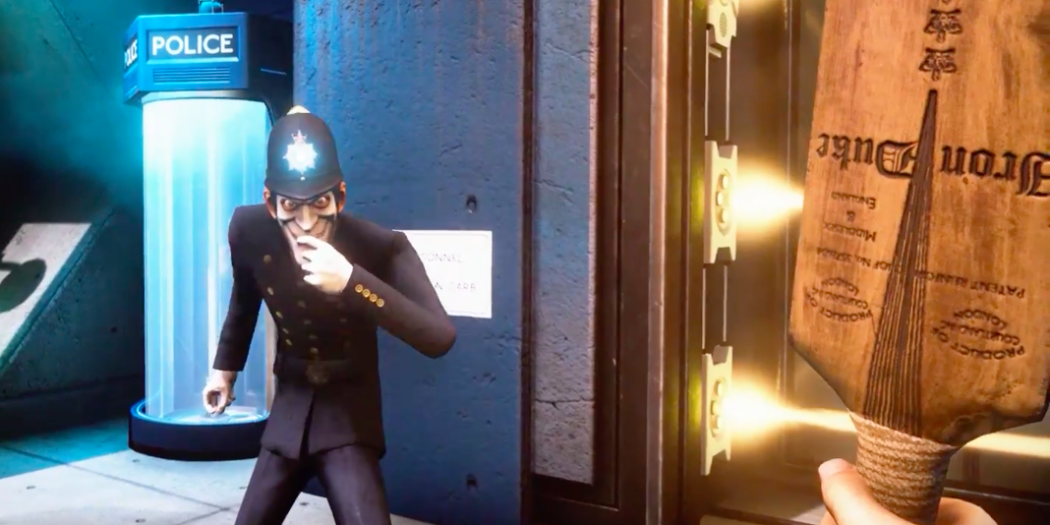 The dystopian survival game will now be coming to Playstation 4 in addition to Xbox One and PC.

In a post made to the Playstation Blog August 16, Gearbox Software Community Coordinator Meredith Hershey announced the company had partnered with developer Compulsion Games to bring “We Happy Few” to the Playstation 4 on April 13, 2018. The game was originally released on Xbox One and PC only, with the final version also exclusive to the two platforms.

“We’re so thrilled to be partnering with Compulsion Games to publish We Happy Few, and we can’t wait to share more information with you,” Hershey wrote.

The game’s final build is now available for preorder on the Playstation Store for $50.99 with a 15 percent discount which includes the in-game Jolly Brolly parasol weapon as a pre-order bonus. The game is also available for pre-order in a collector’s edition which includes a replica Bobby mask, the “You Look Smashing” three tiered lamp, the Uncle Jack Alarm Clock and the game’s soundtrack on vinyl for $149.99.

The game also received a new trailer which can be viewed below:

Set in an alternate version of 1960’s London, “We Happy Few” follows three separate Downers, citizens who have refused to take government mandated pills. The pills block out trauma from each citizen’s pasts and disguise the dark city around them in a cheery, psychedelic filter, hiding the true state of the world. Players must guide the three Downers in their pursuit of the truth behind this dystopia, avoiding, escaping or fighting back against their captors throughout.

It’s good to see “We Happy Few” making its way to another platform. The game already has an impressive amount of excitement behind it, so reaching even more potential players once it’s finished will only work in its favor. Here’s hoping more information on the game will be released soon.

Keenan McCall is a journalist and writer with a passion for animation. From video games to anime, anything that sets art in motion will get him talking and writing nonstop.
Previous Meet Stefano Valentini in the new The Evil Within 2 trailer
Next Marvel runs down more Legacy series’ with new/old Daredevil, Spidey and more