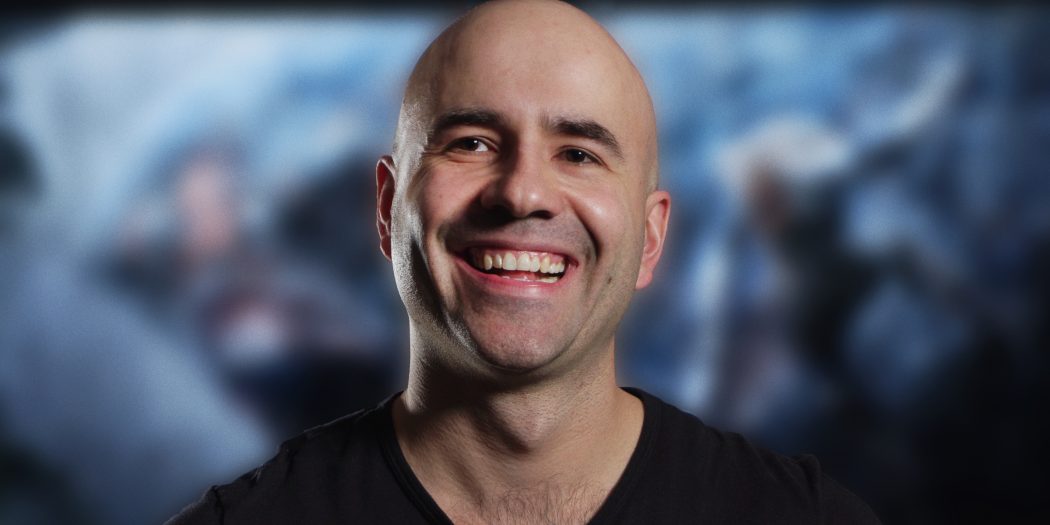 The lead designer for the upcoming game “Anthem” has died.

In a post made to their official blog July 31, Bioware announced that Corey Gaspur, a game designer for several of their biggest titles, had died.

“Corey was a talented designer and an even better person,” they said. “We offer our condolences to Corey’s family and everyone that knew him.”

Gaspur was credited as a designer for “Sonic Chronicles” and “Dragon Age: Origins,” as well as for his work on the second and third “Mass Effect” games. More recently, he had been announced as the lead designer for “Anthem,” a shared world action-RPG slated for release in 2018.

Our thoughts go out to Gaspur’s loved ones.

Keenan McCall is a journalist and writer with a passion for animation. From video games to anime, anything that sets art in motion will get him talking and writing nonstop.
Previous SDCC 2017: Power Lords return and Mythic Legions march on at Four Horsemen
Next Rapture #3 (comic) Review