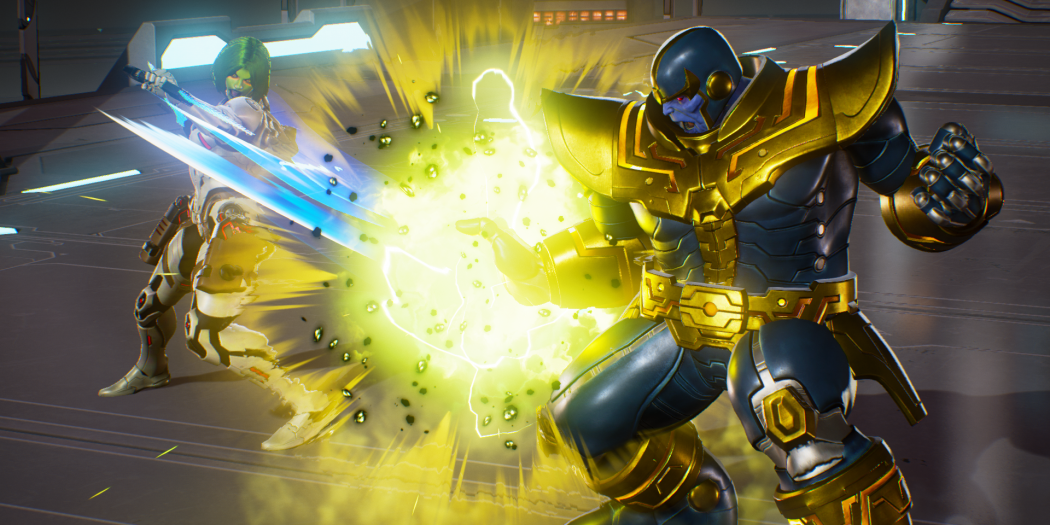 New characters and elements were just unveiled for Capcom’s upcoming Marvel vs Capcom: Infinite at E3, and it looks like you’ll be able to check some of it out for yourself. A “story demo” has just posted for PS4 and Xbox One.

A union of two worlds

We’ve known for a while that MvCI would center on Ultron and Sigma (from the Mega Man X universe). Apparently, the story will follow the combined villains as they attempt to merge the Marvel and Capcom universes, turning all organic life into bots. Well we saw more of that techno-terrible union at E3, along with a peek at some new challengers. Joining the game’s roster of playable heroes and villains will be:

Those guys and gals bring the roster to 22 playables right now, but there’ll be more added in the weeks to come. And of course, these are full fighters, with “unique abilities and iconic special moves”. No one should be expecting anything less though, since Capcom tends to load these games up with fighters, and most of the time, they’re unique and not just re-skins.

It also seems that the publisher is working in a much more detailed story for Infinite. Perhaps taking a cue from games like Injustice from Warner Bros and NetherRealm, Marvel vs Capcom: Infinite will have cut scenes, complete with voice-acting. Not bad Capcom, not bad at all.

The story demo should be posted to the PSN and Xbox Live as you read this, so go grab it and get a taste of what Marvel vs Capcom: Infinite will offer when it drops on September 19th.

Jason's been knee deep in videogames since he was but a lad. Cutting his teeth on the pixely glory that was the Atari 2600, he's been hack'n'slashing and shoot'em'uping ever since. Mainly an FPS and action guy, Jason enjoys the occasional well crafted title from every genre.
@jason_tas
Previous EA Reveals the First Details for the Switch Version of Fifa
Next Get a better look at Bandai Namco’s Code Vein in this new E3 trailer