This week’s installment of all things Nintendo focuses on the the latest release in the classic Fire emblem series. 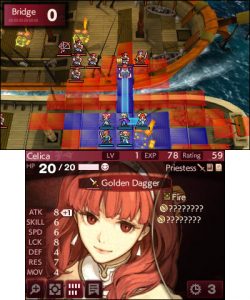 Landing on the 3DS, Shadows of Valentia brings promise of an epic story, some nice looking graphics, and a melding of classic and new FE gameplay. Sounds like something that might hit the spot for handheld-loving Nintendo fans.

Also hitting this week, to somewhat less fanfare, is Disgaea 5 for the Switch, and the TG16 classic Blazing Lazers on the… Wii U. Sigh.

Anyway, scroll down for more. 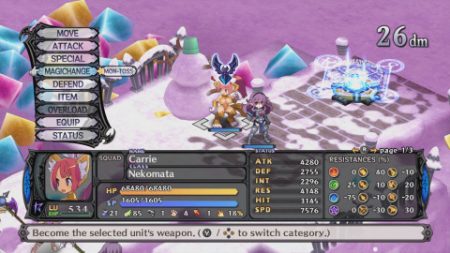 Jason's been knee deep in videogames since he was but a lad. Cutting his teeth on the pixely glory that was the Atari 2600, he's been hack'n'slashing and shoot'em'uping ever since. Mainly an FPS and action guy, Jason enjoys the occasional well crafted title from every genre.
@jason_tas
Previous The Flash Infantino Street S3 E22 (TV) Review
Next Capcom’s classic Ghouls ‘N Ghosts now available on mobile