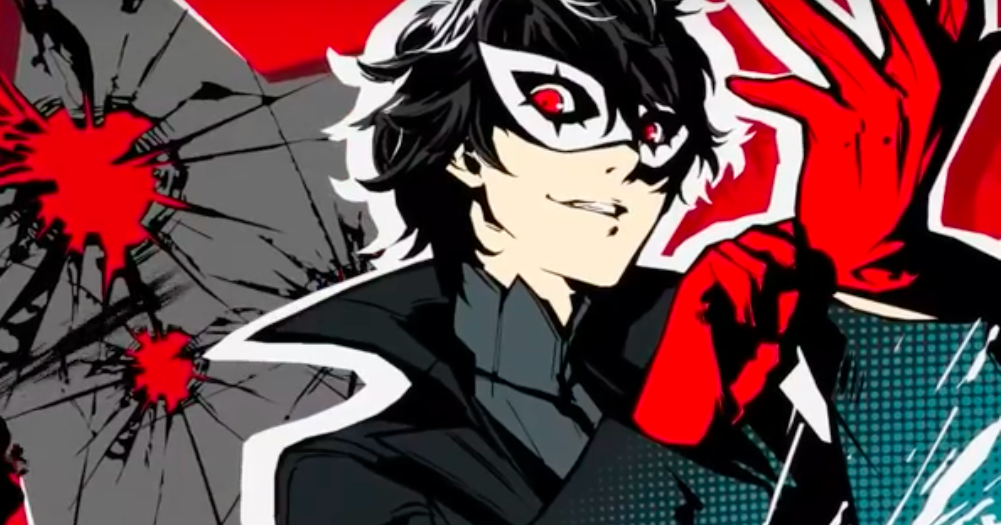 Atlus has adjusted the limits for streaming Persona 5, now allowing streamers to post content related to gameplay up to the start of the final arc.

In a recent blog post to the company’s official site, Atlus announced they were easing restrictions on what can be streamed from “Persona 5.” The content gate has been extended to the 11/19 in game date, just before the story enters its final arc. The company cited the large outcry against the streaming restrictions as the reason for the change, stating that they wanted to give players the most access to the game while also respecting their original goal of avoiding spoilers.

The post went on to apologize for the perceived threat of copyright strikes against streamers.

“We want to be transparent about what we do, and the reason we released the guidelines was to give streamers the right information up front,” The post said. “It was never our intention to threaten people with copyright strikes, but we clearly chose the wrong tone for how to communicate this.”

In all honesty, the eased restrictions were going to come one way or another. Streaming is an integral part of gaming culture and restricting it only serves to limit how much people can learn about a game.

That said, it’s nice to see Atlus be transparent about mishandling the restrictions and working to change them. This is definitely an example publishers should look to in the future.

Keenan McCall is a journalist and writer with a passion for animation. From video games to anime, anything that sets art in motion will get him talking and writing nonstop.
Previous Capcom pulls Street Fighter stage due to unintentional religious references
Next PS Plus: Free Games for May 2017 is Better Than We Thought