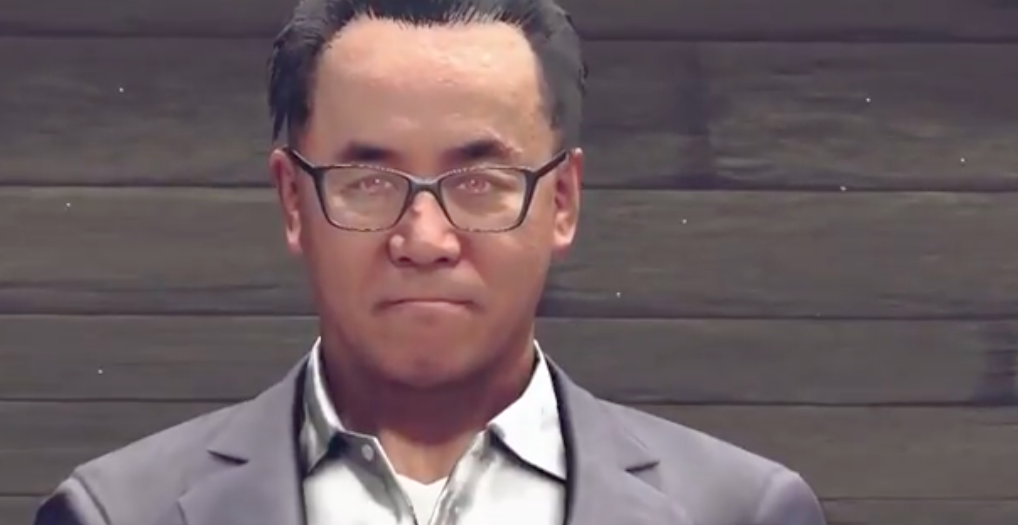 Named “3C3C1D119440927,” the DLC offers three new colosseums with new missions for players to challenge. Doing so will net them new costumes for 2B, 9S and A2 based on the previous Nier game, as well as masks with special bonuses and customization options for the characters’ hair and enemy bullet appearances. 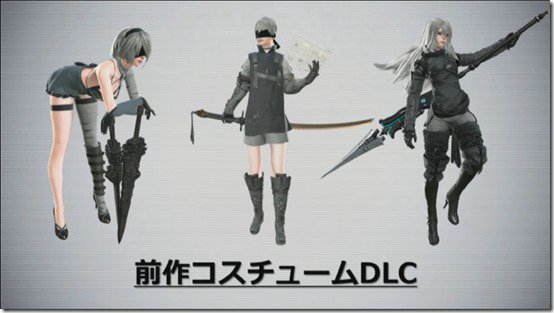 In addition, players will have the option to take on the CEOs of Square Enix and Platinum Games. Both offer a unique challenge and experience that, as the game warns, could “destroy your sense of emersion.”

Square Enix hasn’t yet given a firm release date for North America, but the DLC is expected to release May 2 in Japan.

It’s always fun to see a game poke fun at itself and the industry. Nier: Automata’s DLC not only does that, but it also offers one of the most unique boss fights in recent memory as a result. For that alone, this is new content worth keeping an eye out for.

Keenan McCall is a journalist and writer with a passion for animation. From video games to anime, anything that sets art in motion will get him talking and writing nonstop.
Previous The Guardians of the Galaxy launch trailer has arrived
Next Torment gets a little less tormented with new performance update