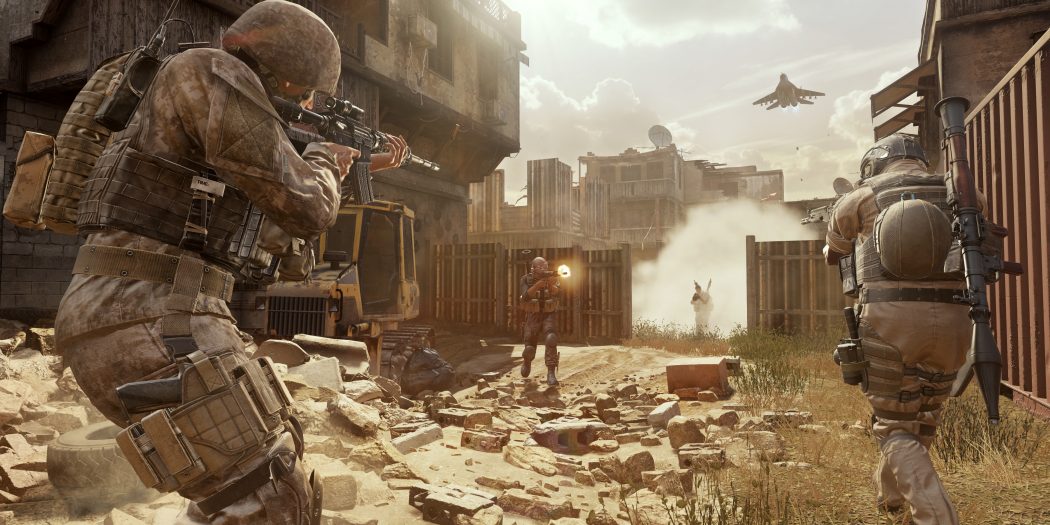 Ready to head back into Call of Duty: Modern Warfare Remastered again? Then you’ll want to dig into the four classic maps that just hit for the PS4 version of the game.

Not too shabby, huh? Activision is supporting MWR pretty nicely, and that’s something that I had no idea was going to happen. I kind of figured that the Remaster was going to be a one-off re-release and that was it. Nice to see that there’s yet more to come though. And these four maps are pretty freaking slick looking.

They’re classics through and through, although that look pretty different from the original versions. Much prettier and all that. Oh, and you’ll also get a total of 10 rare supply drops included in this set. Have a peek at what’s included below:

You might have noticed, I mentioned that this new map pack had arrived for the PS4 version of Modern Warfare Remastered. Yes, it’s coming to the PC and the Xbox One too, but remember that this generation will see all the Call of Duty post-launch goodies arrive on Sony’s platform first.

As such, there’s no date for the other platforms as of yet. The PS4 version though, is out and ready for download right now.

Jason's been knee deep in videogames since he was but a lad. Cutting his teeth on the pixely glory that was the Atari 2600, he's been hack'n'slashing and shoot'em'uping ever since. Mainly an FPS and action guy, Jason enjoys the occasional well crafted title from every genre.
@jason_tas
Previous New Quake Champions trailer looks Doom-y, makes me want a new single player Quake
Next The Flash Duet S3E17 (TV) Review