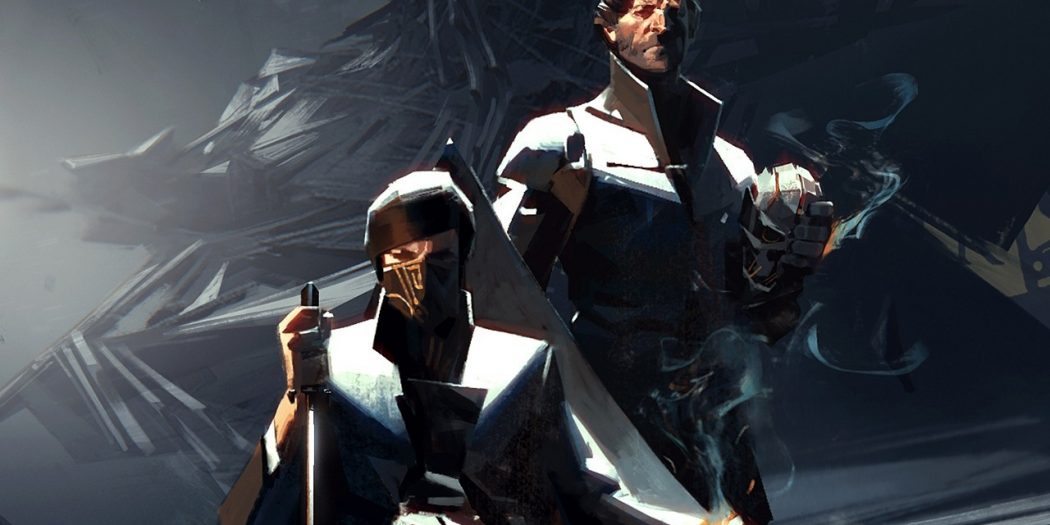 Corvo was a force to be reckoned with in Dishonored. What can we expect having two such defenders working in Dunwall and Karnaca? Check out our Dishonored 2 Expectations.

You may or not agree with me, but I have been anxiously awaiting the release of Dishonored 2. I LOVED the first game. The ability to work toward a high-chaos ending, wreaking havoc and killing everything in sight, or the ability to perfect your stealth abilities, reaching goals with no kills for a low-chaos ending.

If that wasn’t enough, how about the fact that you encounter a man named the Outsider, who grants you with extraordinary abilities. You can control rats during the rat plague, adjust the speed of time to aid your getaways, and even use a short-range teleportation to flee the scene. 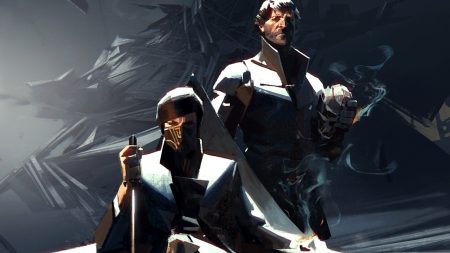 So what do I expect out of Dishonored 2?

Dishonored 2 takes place 15 years after the occurrences in Dishonored. Following the low-chaos ending, Empress Jasmine’s daughter Emily has taken the throne of Empress of the Isles. Corvo has risen to the role of Lord Protector of the Empress, as well as Royal Spymaster. But what does that mean?

That means that Corvo is a badass. He is the first person to take both of these roles on. Not only is he responsible for protecting the woman who runs this country, who happens to be his daughter. He also is the one who will slip into the shadows and deal with the shady things that must be done. 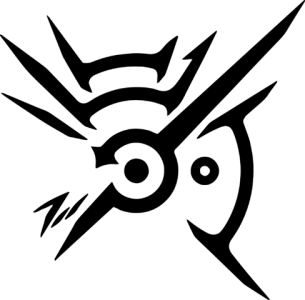 So when the game releases, we do not know completely what to expect. We know that Emily is deposed of her throne by a witch. We do know that the gameplay offers us a choice to play as either the Spymaster or the Empress. How or when the Empress has been granted the mark of the Outsider, we do not yet know. We expect that Corvo’s abilities will be similar to the first game. Emily however, has been tauted as having ‘all new’ abilities to the series. I for one think the Domino ability looks pretty amazing. The full extent of powers for either character are yet unknown.

It is known, however, that the witch who has deposed Empress Emily, also posesses a mark of the Outsider. So similar to dealing with Daud from the first Dishonored game, this will most likely not be any ‘walk in the park’.

We are told that early on, you are given the choice of which main character to play. This will be your only character through the remainder of the game. That will easily increase the replay value. I imagine that the antagonist, Delilah Copperspoon will have to be slain to finish the story, though I am greatly looking forward to how Bethesda gets us to that point. 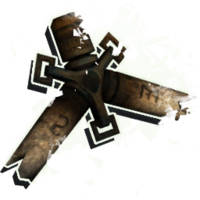 Like many games before it, Dishononored 2 will have a skill tree for your outsider abilities. This way, you can expand on the skills you use more, like Blink or Possess, while ignoring others if they do not help you, this time around.

There will now be an ability to modify/customize whalebone charms. If you are not familiar, whalebone charms are mystical objects created from the bones of whales and other animals. Each charm has a unique effect on the user’s constitution and abilities. Whether this be to increase your teleportation range or your physical defense, customization is always a nice way to make the gameplay unique.

We have been shown clips of how weather and (a limited use of) time travel will have an effect on the game. Guard stations powered by wind, and randomly-occurring sandstorms? Sounds like a recipe for mayhem to me. The time travel is probably limited to a certain location or mission, though the idea sounds incredible. Pass back to the same place, say 20 years in the past or future, in order to get through a room, or locate a lever.

And we cannot forget the clockwork additions to Dishonored 2. We know there are clockwork guards. We have also been shown that there is a building somewhere, presumably in Karnaca, that is composed of clockwork rooms, complete with movable floors and walls. This sounds quite grand, to be honest. I hope it plays out as well as it was intended. Having floors and walls shifting so you can trap an enemy, or make your escape. Personally I am a bit hesitant to see how this setup goes. There have been many times in the past where things like these have been attempted, only to come out with a very canned feel. Though I anticipate Bethesda has a good grasp on things to really leave us in awe.

So to make a long story short, our Dishonored 2 expectations are high. These expectations are well-earned, based on the quality of the original. Now, I won’t say that I don’t have my reservations. We all know that sequels have a difficult time standing up to the original release. Going into Dishonored 2, I do believe that the second Dishonored has the ability to surpass the first.

Dishonored 2 releases on 11/11/16.  Stay tuned, as we will have a review of the game, as well as an artbook review coming soon.

A fan of media on multiple platforms, I am always watching or playing something! Who knows what I will be on to next?
@mackeyp42
Previous DST Brings Justice League, Aliens and… My Little Pony
Next Resident Evil 7 Aunt Rhody trailer…