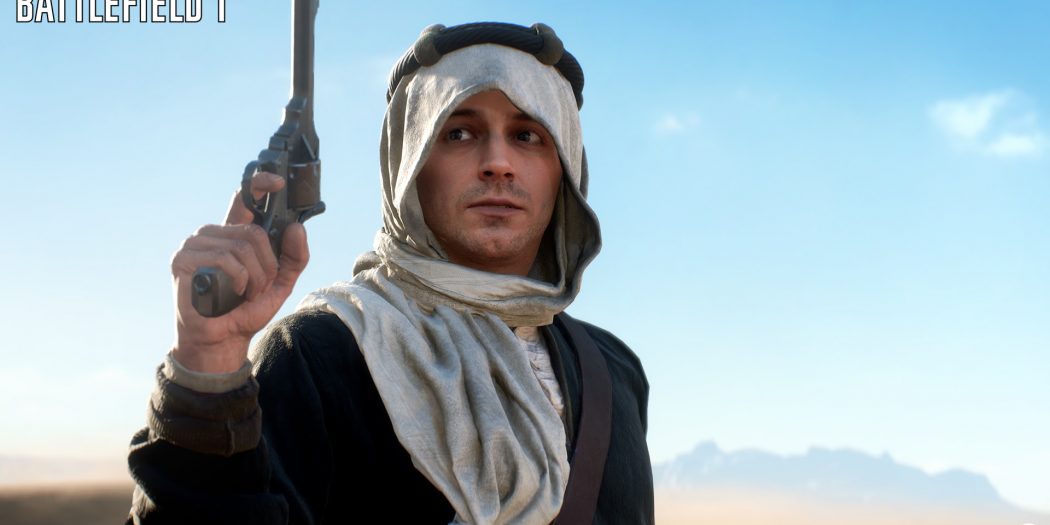 The Battlefield 1 campaign trailer is stirring and action-packed

If this trailer is anything to go by, then the campaign for Battlefield 1 is going to have a lot to look forward to.

Not only does the game look loaded with action and cool stuff to do, but it’s also somehow quite stirring. Well, at least the trailer is at any rate. This feels odd to say about a Battlefield title, but it definitely seems as though EA and DICE are making a list of characters this time around that have, well… personalities.

I’ve always enjoyed the series, but good characters it hasn’t had. There’ve been cool moments here and there, and some nifty narrative scenes, but the characters themselves are always more on the ‘meh’ side of things.

For many gamers looking to play a game like this, that’s probably not an issue. For me though, it always has been. I find it tough to get into most games that have barren stories and worlds, or not even halfway well developed player-characters. So basically, here’s to hoping that the final game has the impact this video does.

From what the press release says, it seems as though there might be a good reason for the improvements. The game will feature real ‘War Stories’ for it’s levels. So you’ll be playing through actual events (well, as actual as history allows) in the campaign.

It’ll be a series of them that you’ll play, complete with depictions of real people, all of whom EA says will have “unique backgrounds, skills and perspectives”. And that sounds all kinds of cool, so cross your fingers.

Battlefield 1 hits consoles and the PC on October 21st. If you’d like to learn more about the places and people behind the game’s campaign, click here for additional info on the Battlefield blog.

Jason's been knee deep in videogames since he was but a lad. Cutting his teeth on the pixely glory that was the Atari 2600, he's been hack'n'slashing and shoot'em'uping ever since. Mainly an FPS and action guy, Jason enjoys the occasional well crafted title from every genre.
@jason_tas
Previous The Doom OST is finally up for purchase
Next Hello Games Under False Advertising Investigation