Home / Android / Konami will continue to produce console games, but up its mobile offerings

Konami will continue to produce console games, but up its mobile offerings

Remember that bit after the Kojima/Konami split where the game-maker said that they’re moving into mobile games and kind of forgetting about consoles? Well, forget that… mostly. 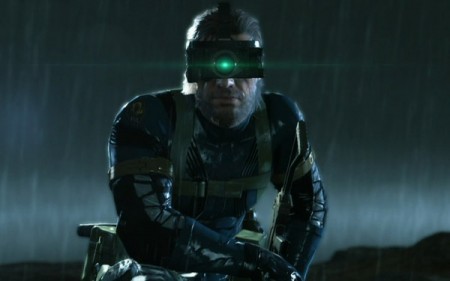 So it appears as though the rumors of Konami’s move into the mobile space might have been a bit premature. It looks like that widely quoted article (including right here on BG) with the Nikkei where Konami president Hideki Hayakawa said thy were done with consoles for the most part, and would be focusing on mobile games, was somewhat out of context.

Apparently the full interview, which was just published in a translated format, goes much deeper into what the man actually says and what that means for the future of the company. Mainly, it means that Konami will be doing a lot more in the mobile space, but that they’re not abandoning console gamers at all.

Explaining further, Hayakawa goes on tot say that the company wants to have a diverse portfolio of supported platforms, not limited to phones or consoles. So, long story short, you can still expect to see Konami games on your consoles. However, you can also look for their bigger properties to come to the mobile market, and for cross-platform apps to become the norm.

You can read a good chunk of the official statement here on MCV if you like, but crisis averted for now folks. Metal Gear is staying on consoles for the time being.

Jason's been knee deep in videogames since he was but a lad. Cutting his teeth on the pixely glory that was the Atari 2600, he's been hack'n'slashing and shoot'em'uping ever since. Mainly an FPS and action guy, Jason enjoys the occasional well crafted title from every genre.
@jason_tas
Previous Atom paperweight from Icon Heroes looks to manage that massive stack on your desk
Next Behemoth #2 (Comics) Review