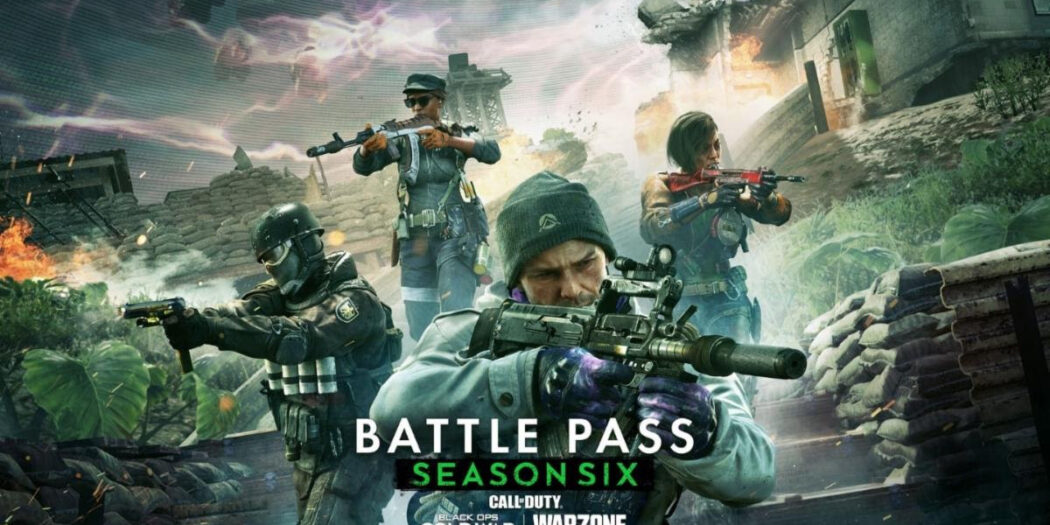 Season Six starts up tomorrow (October 7th, 2021) for Call of Duty: Black Ops Cold War. Get a new look at what’s coming up in the latest trailer.

Jason's been knee deep in videogames since he was but a lad. Cutting his teeth on the pixely glory that was the Atari 2600, he's been hack'n'slashing and shoot'em'uping ever since. Mainly an FPS and action guy, Jason enjoys the occasional well crafted title from every genre.
@jason_tas
Previous Mothmen 1966 ties together visual novels, adventure pulp, and 7′ tall moths
Next Topps and Mego dig into Halloween with Hunchback and Grim Reaper figures