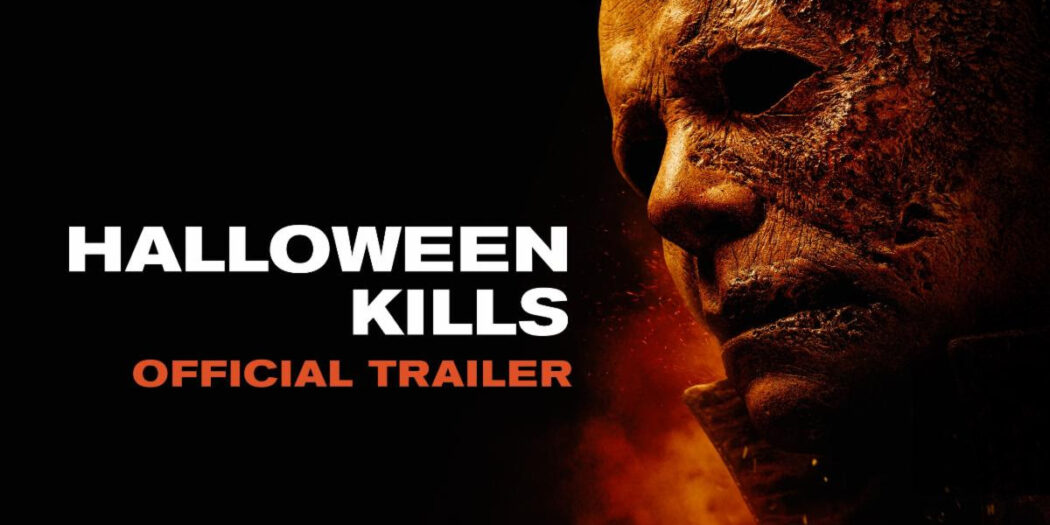 Just in time for the title season, the hunter becomes the hunted in Halloween Kills, which sees Haddonfield take its fight to Michael Myers.

Halloween Kills stalks the box office on October 15th, and seems to be a theatrical exclusive for the moment.

Jason's been knee deep in videogames since he was but a lad. Cutting his teeth on the pixely glory that was the Atari 2600, he's been hack'n'slashing and shoot'em'uping ever since. Mainly an FPS and action guy, Jason enjoys the occasional well crafted title from every genre.
@jason_tas
Previous Super7 announces lineup for TMNT Ultimates wave 6
Next Blade of Darkness returns October 7th, vicious as ever