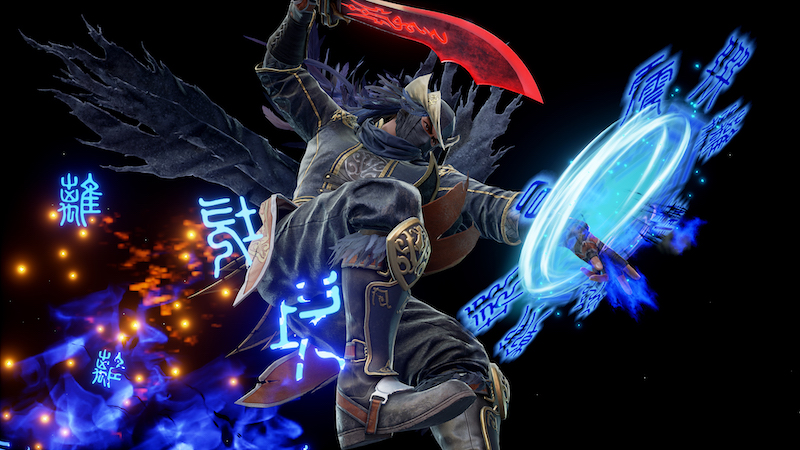 Another classic fighter returns to the stage of history as Hwang Seong-gyeong is poised to hit the long-lived fighting game on December 2nd.

We need a hero

Back and ready for action is Hwang Seong-gyeong. According to the Wiki, the Korean swordsman was last playable all the way back in III. So if that’s accurate, then it’s high time that he did make a return.

And what better way to do it than in Soul Calibur VI, Bandai Namco’s fighting game that just keeps on rolling. The fighting game was originally released in 2018, but the publisher continues to keep it fresh with both new characters and new creation parts.

Today’s announcement actually covers both of those categories, as there’s also set to be a ton of new creation stuff. And yes, that drop will include more Tekken parts, so you can add some more medieval-themed Iron Fist heroes and villains to your game. Of course, you have to make ’em first.

Here’s a neat little cinematic look at Hwang Seong-gyeong making his return, along with a bunch of gameplay.

Along with all of the paid content above, there’s also a set of freebies hitting on the 2nd. Players will get a new stage with the Motien Pass Ruins, as well as “Seong Mi-na’s Classic Costume set and new Mitsurugi and NIghtmare episodes”.

Again all of the above will land on December 2nd, and will be available for all versions of SCVI.

Jason's been knee deep in videogames since he was but a lad. Cutting his teeth on the pixely glory that was the Atari 2600, he's been hack'n'slashing and shoot'em'uping ever since. Mainly an FPS and action guy, Jason enjoys the occasional well crafted title from every genre.
@jason_tas
Previous Hell returns to the Switch, as Doom Eternal hits next week
Next Get an extended look at Metroidvania Aeterna Noctis