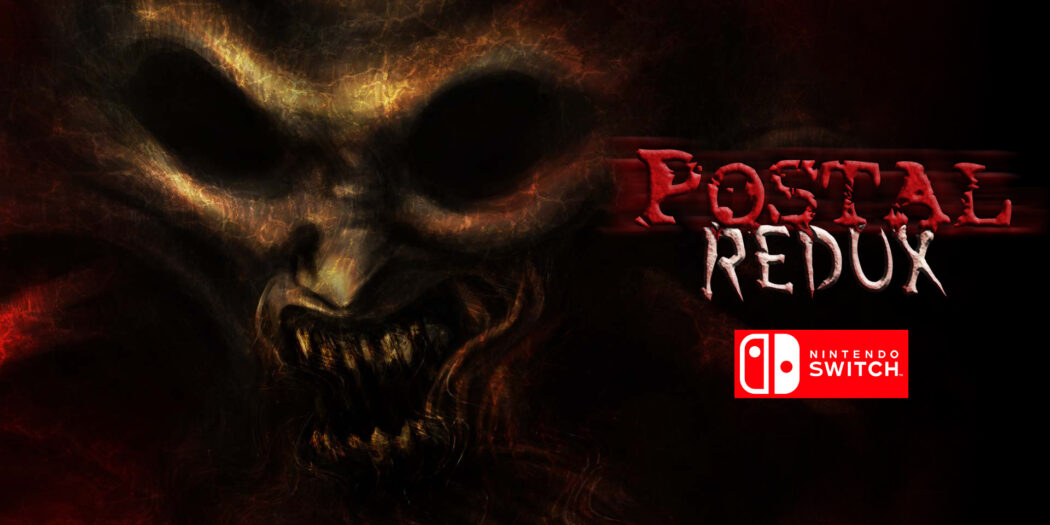 Postal makes its first appearance on consoles with today’s Redux

The insanity of Postal returns today, with a revised version of the original game dubbed Postal Redux. It also marks the first time Postal is on consoles.

Were you a gamer who was playing in the late 90s? If so, I feel like it’s pretty safe to assume you remember Postal. Few games at that time were as divisive or targets of as much media criticism, after all. At it’s core, Postal was a twin-stick shooter, but one that had some pretty extreme themes.

Postal hasn’t really been in the news much for a while now. But those themes haven’t been watered down one bit for the Redux. Back in the late-90s, it pretty much allowed gamers to play as a homicidal madman on a shooting spree, and you’ll find that same… story (?) at play here.

Coming out of MD Games, the remaster of that iconic title includes the freshened-up base game, plus a little extra. New levels are included, and also a new mode of play called Rampage. That’s said to add a little more challenge to Postal Redux’ brand of insanity.

Postal Redux, which is out now on Switch, will run you $9.99 USD. But there is a way to get it cheaper. MD Games has “teamed” with a group of indie publishers from Poland to provide a discount on Postal that hinges on you owning one of that group’s titles.

If you have any of those, you’re in for a 30% discount on Postal Redux.

Jason's been knee deep in videogames since he was but a lad. Cutting his teeth on the pixely glory that was the Atari 2600, he's been hack'n'slashing and shoot'em'uping ever since. Mainly an FPS and action guy, Jason enjoys the occasional well crafted title from every genre.
@jason_tas
Previous Squad-based MMO shooter Enlisted joins Xbox Series X
Next Transformers Battlegrounds hits pre-order for launch this month