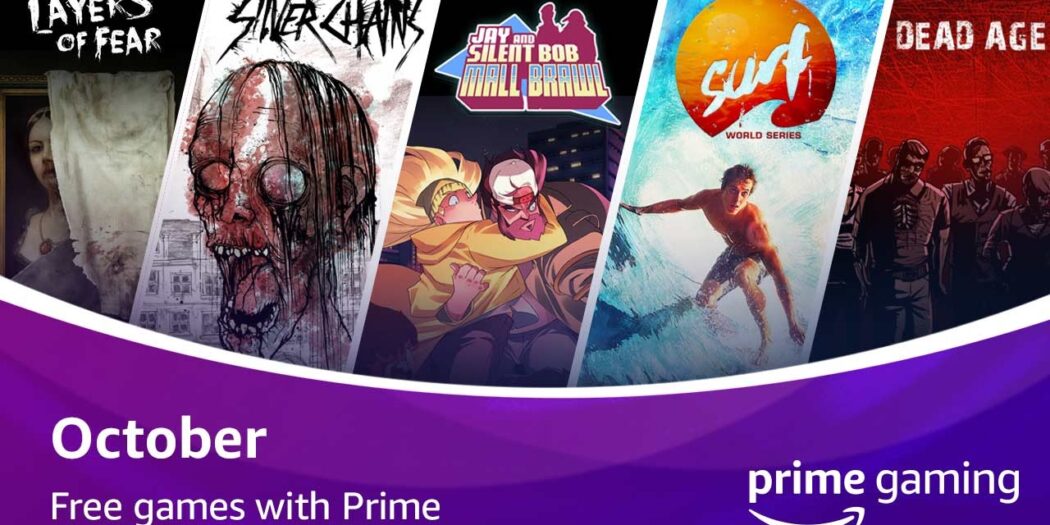 This month, Prime Gaming subscribers are in for a few treats in the form of some seasonably-appropriate horror games. Oh, and one set in a mall, sans zombies.

Scare up a good time

If you don’t know, Prime Gaming is the latest evolution in Amazon’s PC gaming service. Subscribers receive a generous selection of free games each month for their PCs, as well as some cool promo’s. This summer just wrapped up an SNK deal where, in addition to the usual monthlies, subscribers got a trio of free SNK game-drops.

As of right now though, the service has gone back to normal, though that still means a bunch of free stuff to play. And being October, it’s mainly horror stuff.

Additionally, there’s a bunch of add-on content for games that you might already have in your collection. That includes DLC for everything from Grand Theft Auto to Valorant.

Here’s what the calendar is looking like for that:

Jason's been knee deep in videogames since he was but a lad. Cutting his teeth on the pixely glory that was the Atari 2600, he's been hack'n'slashing and shoot'em'uping ever since. Mainly an FPS and action guy, Jason enjoys the occasional well crafted title from every genre.
@jason_tas
Previous Create your own dino-park in Prehistoric Kingdom
Next Minecraft heroes coming to Smash Bros, first look this Friday