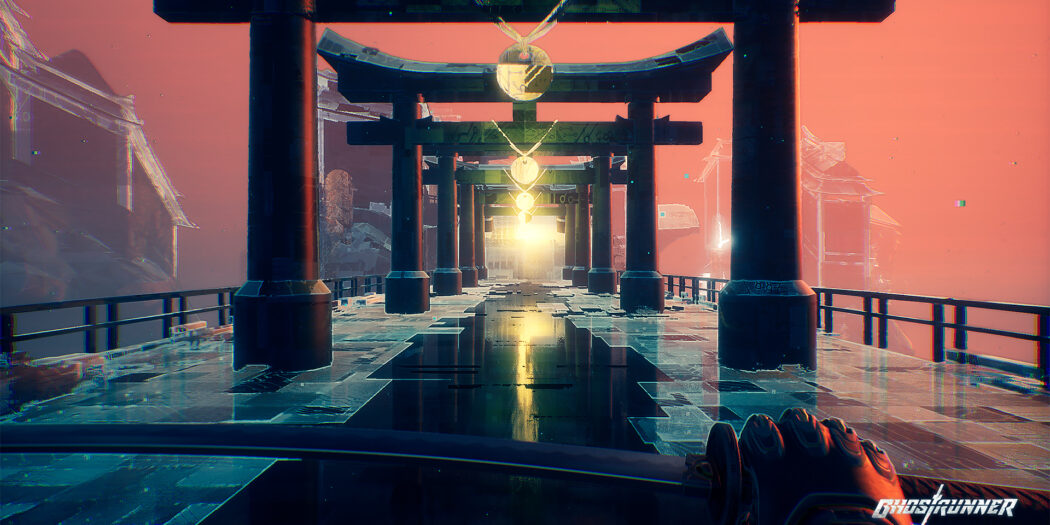 Home / News / Ghostrunner parkouring onto consoles and PC this October

Ghostrunner parkouring onto consoles and PC this October

Cyberpunk action is all the rage these days, and Ghostrunner is looking like it might be one game to watch for. It’s hitting consoles and PC next month.

We haven’t seen a game that featured parkour as a theme since the Mirror’s Edge series. Well, if you’re not counting Assassin’s Creed that is, and I do not. So in that way, Ghostrunner is pretty unique. It’s a game that’s also looking to take advantage of the futuristic, cyberpunk aesthetic that’s so hot right now.

And as you’ll see in the trailer, it looks to be doing all of the above very well.

Pretty slick, huh? A first-person action game at heart, Ghostrunner comes out of a pretty large stable of publishers and developers. All In! and 505 Games are handling the publishing duties, while One More Level, the always busy 3D Realms, and Slipgate Ironworks are developing.

The game is heading to retail next month too, so it’s coming up fast. Expect to see Ghostrunner be available for the PC, PS4, and Xbox One on October 27th, with a PC-only demo debuting on the 29th of this month (September).

There’s also a pretty cool pre-order incentive you might be interested in. There is a special katana, designed for each specific launch platform, that can be yours by pre-ordering. On top of that, there’s a financial incentive as well, with PC and PS4 gamers getting 20% off for pre-ordering, and Xboxers netting 10%.

Jason's been knee deep in videogames since he was but a lad. Cutting his teeth on the pixely glory that was the Atari 2600, he's been hack'n'slashing and shoot'em'uping ever since. Mainly an FPS and action guy, Jason enjoys the occasional well crafted title from every genre.
@jason_tas
Previous Trailer: Crysis Remastered compares itself to the original
Next Marvel Comics gets up close and personal with ‘headshot’ variants