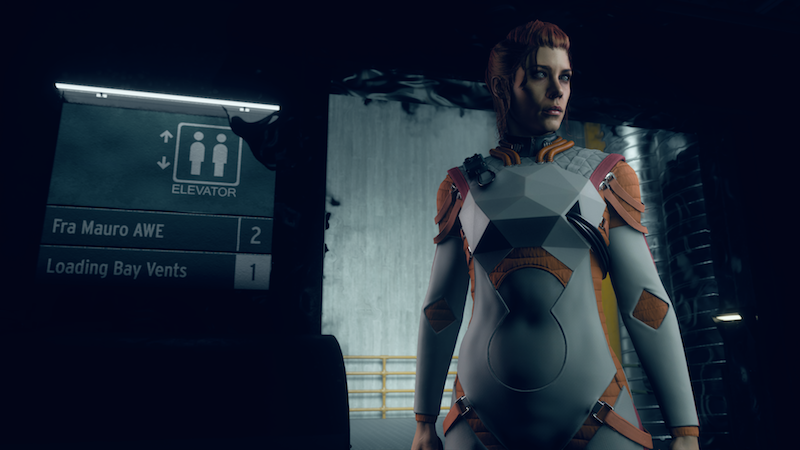 The Ultimate Edition of Remedy’s Control is on the way, and it’s bringing the Alan Wake-connected AWE expansion with it. Oh, and Steam availability too.

One of the most celebrated games of 2019, Control is a supernatural action affair. Putting players in the shoes of Jesse Faden, the head of the mysterious Bureau of Control, the game sends players on a mind-bending trip through a convergence of realities called The Oldest House.

Coincidentally, one of those realities that are converging appears to house one Alan Wake. You remember him of course, from the cult classic game of the same name. And that’s more or less the focus of AWE, the second expansion for Control.

Remedy showed off the first 15 minutes of the pack recently in a Twitch stream, which you can check out here. The stream stars the face of Max Payne himself, Creative Director Sam Lake, as well as Game Director Mikael Kasurinen. In it, you’ll get a look at some of the new areas, weapons, enemies, and hints about the “Remedy Connected Universe”. Yes, that’s a thing now.

Here’s the recap of the above:

The pack hits Steam on August 27th, which is also the same day the Control Ultimate Edition arrives. Coming to Xbox One, PS4, and the Epic Games Store on September 10th, the UE also marks the game’s debut on Valve’s Steam. Previously, it was an Epic Games Store exclusive.

Aside from everything that’s available for Control, all bundled in one box, The Ultimate Edition also includes an upgrade. Like a few other games coming out over the next few months, Control Ultimate Edition will feature a free upgrade for the Xbox Series X and PS5.

Jason's been knee deep in videogames since he was but a lad. Cutting his teeth on the pixely glory that was the Atari 2600, he's been hack'n'slashing and shoot'em'uping ever since. Mainly an FPS and action guy, Jason enjoys the occasional well crafted title from every genre.
@jason_tas
Previous A Total War Saga: Troy is out/free for 24 hours via Epic
Next McFarlane’s RAW 10 shipping out this month