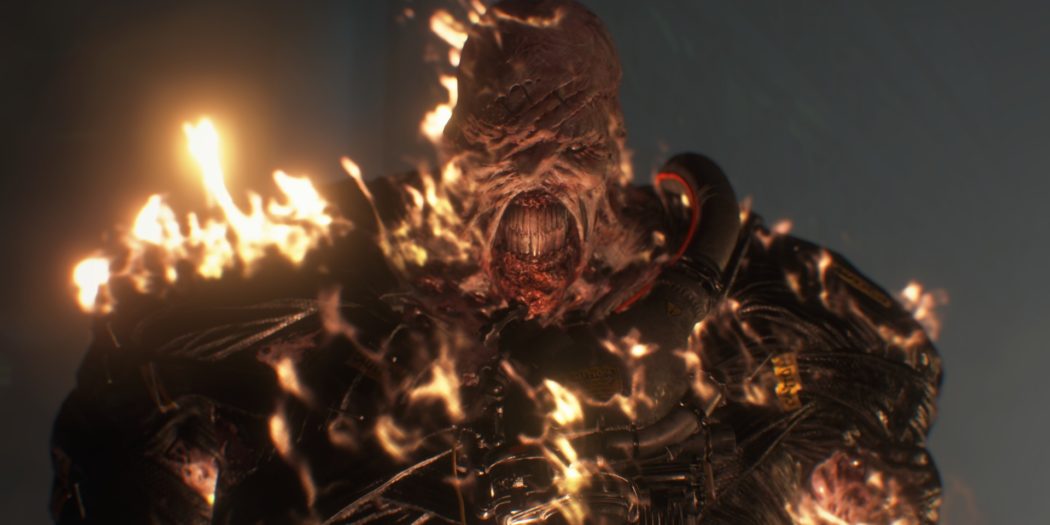 If you thought the Resident Evil remake-train was going to stop any time soon, well you might want to think again. After all, we’ve already got a rumor circulating that Resident Evil 4 will be next up.

It’s not too tough to imagine why, since last year’s remake of RE2 was easily a contender for Game of the Year. So with that, Capcom has a strong base to continue building on if they wanted to keep the remakes rolling.

This year of course, we’ve already had one in RE3. While this latest installment isn’t quite the critical or sales darling that RE2 was, it’s proving a hit anyway. According to the publisher, Resident Evil 3 has sold some 2 million copies in its first 5 days.

That’s pretty impressive, though again its not quite at RE2 levels. That game sold 3.5 million copies in just 4 days. Even more impressive is that it has sold 6.5 million copies in its first year on sale. Consider that compared to the original Resident Evil 2’s lifetime sales of 5 million.

While it’s unlikely that RE3 will reach those numbers, especially in the face of less that stellar overall reviews, its numbers so far are tough to take issue with. Maybe that makes the rumors of that forthcoming remake of RE4 a little more believable.

Jason's been knee deep in videogames since he was but a lad. Cutting his teeth on the pixely glory that was the Atari 2600, he's been hack'n'slashing and shoot'em'uping ever since. Mainly an FPS and action guy, Jason enjoys the occasional well crafted title from every genre.
@jason_tas
Previous Boot Hill Bounties brings the old west to JRPGs
Next Wastelanders update arrives for Fallout 76