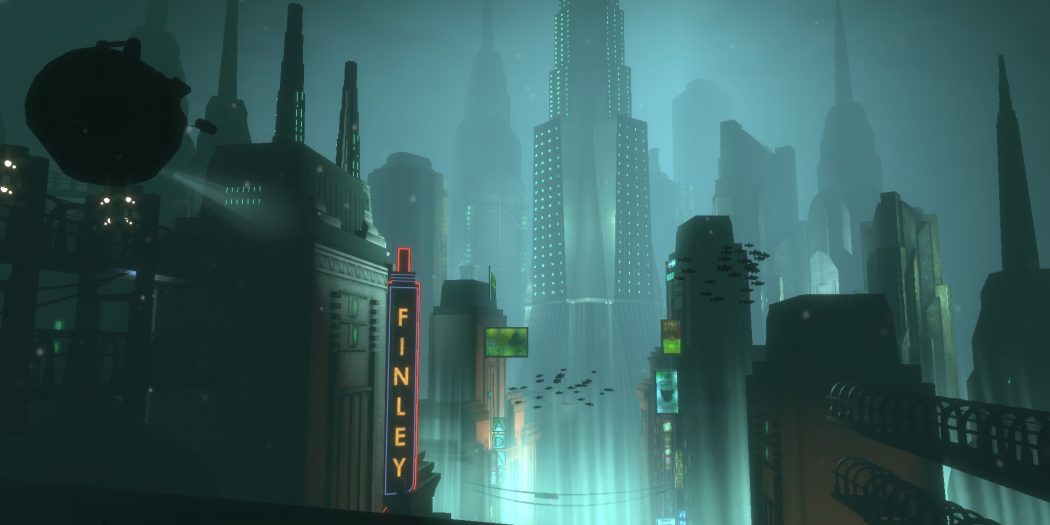 Yes, a new Bioshock is coming. No, there are no details whatsoever. Nonetheless, it’s on the way, and from 2K’s new Cloud Chamber house.

A Cloud Chamber might sound like something that you’d find in a Bioshock game itself, but it’s actually publisher 2K’s new development house. Or, houses, as the case may be.

Cloud Chamber exists in two places, their San Francisco Bay Area headquarters, and Montréal, Canada. Firaxis veteran Kelley Gilmore has been brought in to head the studio, which is loaded up with talent.

According to the interview on MCV, people who’ve worked on games like “Call of Duty, Assassin’s Creed, Star Wars, Battlefield and Walking Dead” are all on board at the dev. And, of course, there are alum’s of the Bioshock series there too. That’s a good thing, since they’ll be forging the next game in that series.

No, creator Ken Levine won’t be involved in the project, but it’s coming regardless, though there are few details. Okay, there are no details, but it’s still good news since we haven’t seen a Bioshock game since Infinite in 2013.

That game felt like a series-capper, and I honestly hadn’t expected to see another outside of a remake. Maybe that’s what this is, but again, no one is talking right now.

Still, if you’re a fan, you can at least be comfortable in the knowledge that there is indeed a new Bioshock on the way.

Jason's been knee deep in videogames since he was but a lad. Cutting his teeth on the pixely glory that was the Atari 2600, he's been hack'n'slashing and shoot'em'uping ever since. Mainly an FPS and action guy, Jason enjoys the occasional well crafted title from every genre.
@jason_tas
Previous First Ghostbusters Afterlife released
Next New Marvel Legends include Black Widow movie, black costume Storm