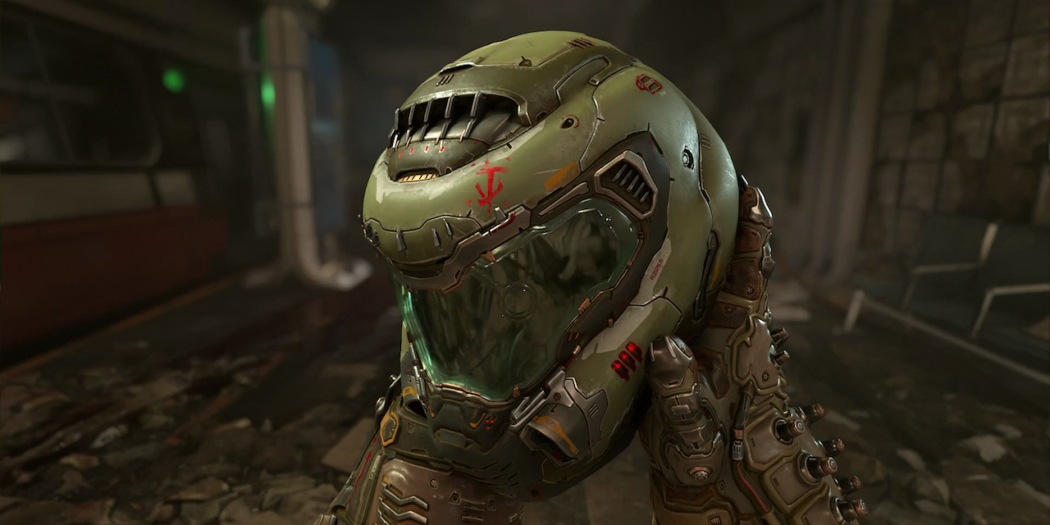 Looking to play some Doom this November? Think again. Bethesda has announced that both Eternal and the port of Doom 64 will now hit in 2020.

It happens every year, where holiday releases get the nudge into the following quarter. Sometimes this means more than just minor titles too, and a headline game gets that push, and that’s just what’s happening here.

Bethesda’s Doom Eternal, the direct sequel to the 2016 reboot, was easily one of the most hotly anticipated games of this coming season. Now though, the publisher has announced that it’ll be leaving fans waiting for their ripping and tearing just a bit longer. Or actually, quite a bit longer, since it’ll be arriving on March 20th, 2020 (except for the Switch version, which has no release date).

In a press release today, Bethesda said that they are making the move to “make sure we’re delivering the best experience”. So presumably that’s due to Eternal needing some more time in the oven. I’m inclined to believe it, since Doom Eternal would no-doubt have been a massive launch. So I doubt Bethesda would delay it if they felt it wasn’t necessary.

Now, right along with this, Doom 64 has received an equal delay. I assume that is directly related to Eternal, since Doom 64 is just a port of the N64 title. The delay is to match it up with Eternal’s coming release, since it’s now to be a pre-order incentive. That’s not the only alteration either.

Here’s how everything shakes out:

Jason's been knee deep in videogames since he was but a lad. Cutting his teeth on the pixely glory that was the Atari 2600, he's been hack'n'slashing and shoot'em'uping ever since. Mainly an FPS and action guy, Jason enjoys the occasional well crafted title from every genre.
@jason_tas
Previous NYCC 19: Donny Cates to take over Thor in 2020
Next NYCC 19: Arno Stark to debut as Iron Man in 2020