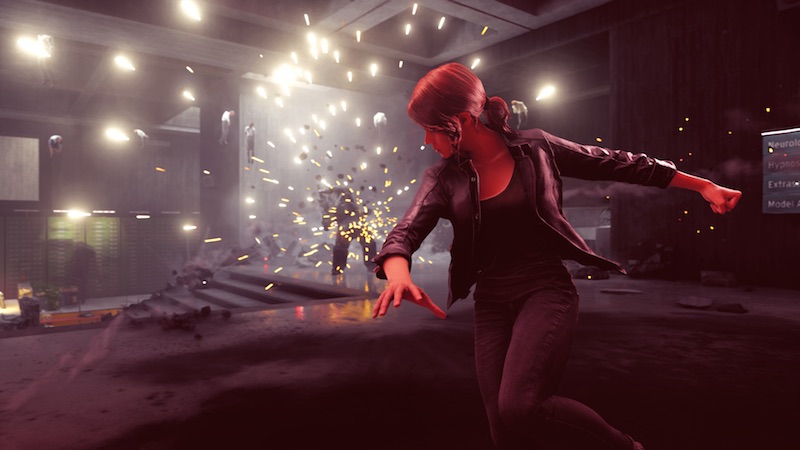 The supernatural action/adventure from 505 and developer Remedy just hit stores, but there’s plenty more to come for the game in the new year.

More control than ever

Control’s narrative focuses on something called The Oldest House. A kind of cross rip between worlds, The Oldest House is home to The Bureau. A shadowy group, they keep watch over odd happenings in the world.

The story of the base game is completely contained within The Oldest House. And that’s something that’s going to continue into the downloadable content. Today 505 and Remedy have announced what’s on the way to expand the game and it’s locale.

In addition to the actual expansions, Control will receive its own version of the trendy ‘photo mode’. But even that’s not all as a “New Game Mode” is coming up too. Both will be hitting much sooner than 2020’s offerings. And of course, both will be free.

Jason's been knee deep in videogames since he was but a lad. Cutting his teeth on the pixely glory that was the Atari 2600, he's been hack'n'slashing and shoot'em'uping ever since. Mainly an FPS and action guy, Jason enjoys the occasional well crafted title from every genre.
@jason_tas
Previous The Ghosts rise in Rage 2’s new expansion
Next The world of Harrow County returns later this year