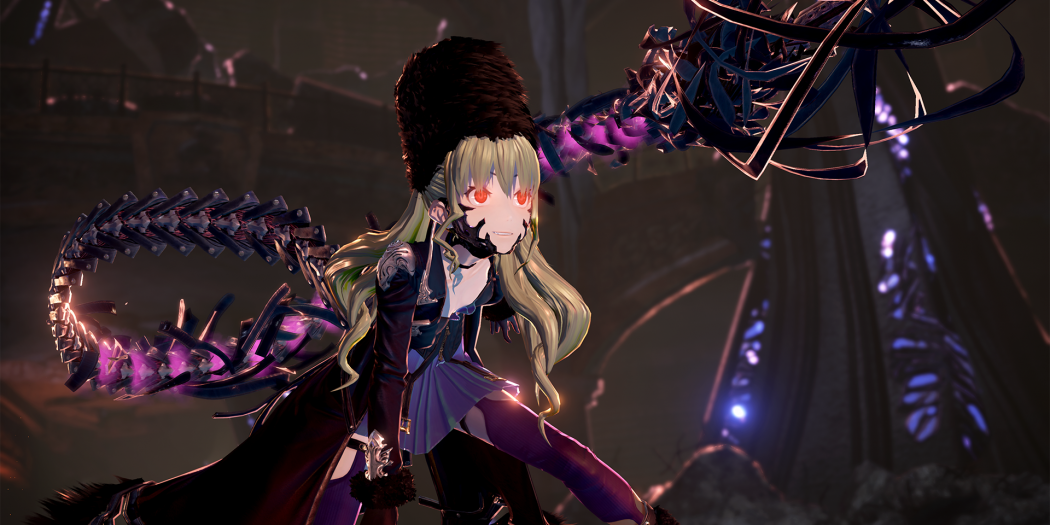 Bandai Namco’s Code Vein is coming up later this year. A closed network test is hitting later this month though, and we’ve got the details.

Code hurry up and register

They’re cutting this one a little close. As that may be though, this closed network test is still pretty cool for those looking to dive into Code Vein sooner than later.

Today Bandai Namco announced that the game would be getting a test period, and it would be happening later this very month (May 2019). The test is set to offer a shocking amount of content too.

Both the “opening segment” of the game single player game will be playable, and gamers will get to battle through a co-op dungeon too. Even better, you’ll be able to craft your own character for that online fight.

Venture into the land of CODE VEIN and uncover its secrets. Players will be able to craft their own unique character and customize their experience by equipping numerous weapons, items, Skills, and Gifts to accommodate their favorite combat style or gain a competitive advantage against impossible odds. Various A.I. controlled partners will also be on-hand to explore the interconnected world with their own specialized attributes and personalities.

And for the how and when of the above, it seems pretty straightforward. There is not a date or time yet, but you can sign up right here on Bandai Namco’s dedicated site. Registration for either the Xbox One or PS4 version is open.

Jason's been knee deep in videogames since he was but a lad. Cutting his teeth on the pixely glory that was the Atari 2600, he's been hack'n'slashing and shoot'em'uping ever since. Mainly an FPS and action guy, Jason enjoys the occasional well crafted title from every genre.
@jason_tas
Previous Schwarzenegger-centric Conan Exiles content coming
Next DST’s Star Trek Select line returns with Borg figure