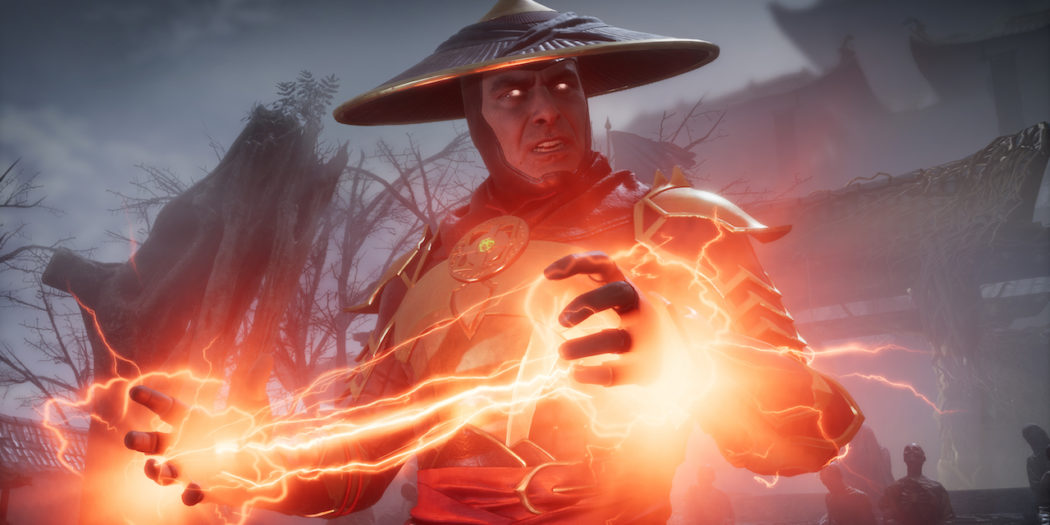 Super Smash Bros DLC might headline this week, but there are way bigger releases in the Download. Mortal Kombat 11, Cuphead and more are here.

Is Super Smash Bros Ultimate downloadable content a big deal? Sure it is. The addition of Persona’s Joker to the roster is a big deal, as is the new stage-builder and more. But is it bigger than Mortal Kombat 11? I’m going to say ‘no’.

MK11 nonetheless does arrive this week for the Switch, along with a few other big name titles. Cuphead makes it’s appearance, along with Capcom’s Dragon’s Dogma: Dark Arisen and a host of smaller launches.

Check out the new arrivals below.

Jason's been knee deep in videogames since he was but a lad. Cutting his teeth on the pixely glory that was the Atari 2600, he's been hack'n'slashing and shoot'em'uping ever since. Mainly an FPS and action guy, Jason enjoys the occasional well crafted title from every genre.
@jason_tas
Previous Official Xbox merch coming up from Numskull
Next Mezco’s One:12 Collective Aquaman goes up for pre-order