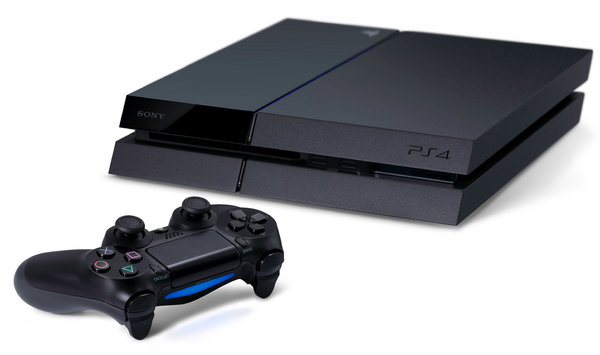 Rumors crop up about the PlayStation 5 this week, that Sony could be adjusting development for upcoming titles away from it’s current console.

The next big thing

Part of this rumor, and it is a rumor, is almost undeniably true. We all but know for certain that Sony is working on a PS5. That much has basically been said plainly at this point.

Of course, what we don’t know is how far off that new console might be. And more than that, which games are currently in development for it. If this commentary is to be believed though, there could be a whole lot.

Website GamesIndustry is reporting that an industry analyst named Daniel Ahmad says that Sony’s first-party studios are already switching dev time from the PS4 to the PS5. He goes on to say that some games currently in development for the 4 will be shuffled over to the 5. Adding that there’s a possibility there might be some cross-generation play possible.

That should bring a number of triple-A titles to mind, including The Last of Us sequel. And then there’s what he said after that, which is even more interesting.

Ahmad claims that Sony “has a couple of unannounced games (already existing IP) with PS4 in mind but I’m conscious that there have been discussions around making them cross gen/next gen titles”. Unannounced stuff from already existing properties? What could he mean by that?

Uncharted? Spider-Man? God of War? Two of those three just had games release last year, but if the new PlayStation is looking at a 2020 release (or later) then it’s entirely feasible that new entries would be in work now, to prep for launch.

Again though, all of this is hearsay at the moment, and certainly none of it has been validated by Sony itself. It’s a tantalizing peek at what might be though.

While Sony will be skipping E3 this year, they will be in attendance at GDC. So there’s a possibility we might be hearing some more solid rumblings sooner than later.

Jason's been knee deep in videogames since he was but a lad. Cutting his teeth on the pixely glory that was the Atari 2600, he's been hack'n'slashing and shoot'em'uping ever since. Mainly an FPS and action guy, Jason enjoys the occasional well crafted title from every genre.
@jason_tas
Previous Super Mario movie coming some time in 2022
Next Marvel makes Free Comic Book Day Avengers offering official