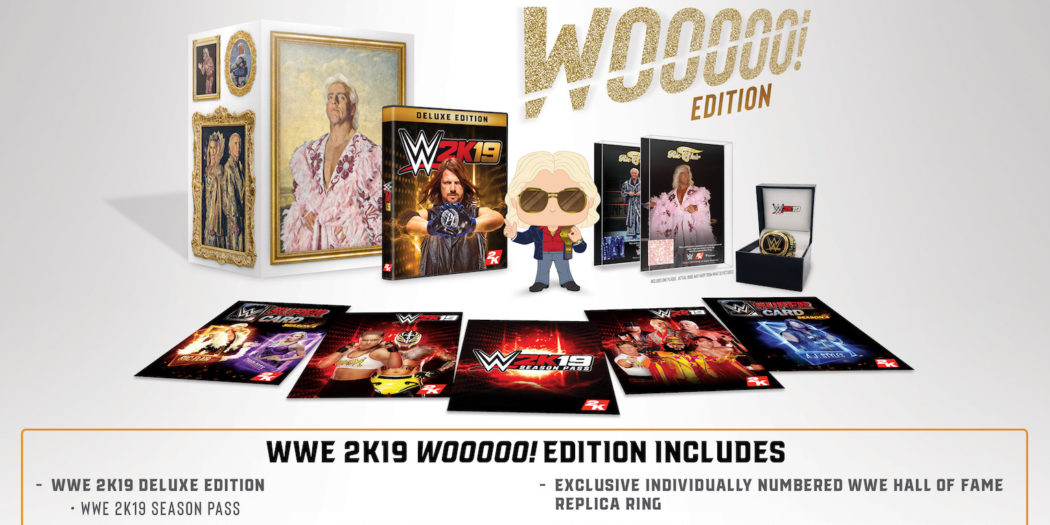 There’s a lot of new stuff in WWE 2K19. Today’s update talks about the huge amount of improvements, as well as matches and more.

From everything that we’ve seen so far, WWE 2K19 looks like it might be a winner. Every year usually brings improvements for the long-running franchise, but this new installment seems to have more than usual.

Here’s a sampling of what’s been added or beefed up:

As boring as it might sound, I’m actually most excited for the ability to leave a cage via the door. I don’t think that’s ever been done before in a grappling game. The Payback system sounds like it might be interesting too, and I love that new series of match types. That’s good stuff.

WWE 2K19 hits for consoles and the PC on October 9th, or on the 5th if you buy into the Wooooo! Edition. You can check out the full list of features and a bit more here, on the official blog for the game.

Jason's been knee deep in videogames since he was but a lad. Cutting his teeth on the pixely glory that was the Atari 2600, he's been hack'n'slashing and shoot'em'uping ever since. Mainly an FPS and action guy, Jason enjoys the occasional well crafted title from every genre.
@jason_tas
Previous Door Kickers: Action Squad (PC) Review
Next IDW announces new GI Joe miniseries, Sierra Muerte