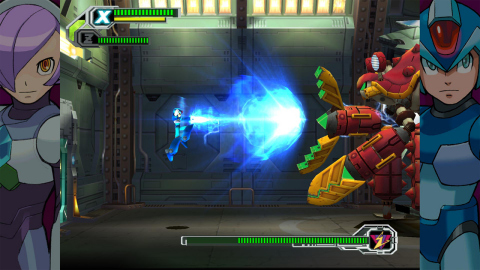 Another excellent week arrives for Nintendo fans, as the Switch gets a dose of Mega Man X, along with a selection of Indies.

Mega Man X is a series that’s maybe even more neglected by publisher Capcom than the base Mega Man one is. It always seems as though they’re talking up the latter, while completely ignoring the former. Not that there’s a reason for that, since X is pretty amazing all by itself. Now there are some rumors of a new entry in that series though, and of course, this collection.

Releasing on Switch today is the full Mega Man X series, and it’s a set of games that you should most definitely look into. 16bit action games don’t get too much better than these.

Aside from X though, there are no other big name titles arriving this week, just a gaggle of Indies. That includes Bomb Chicken, which we reviewed here, and games like Lost Phone Stories, and Werewolf Pinball. 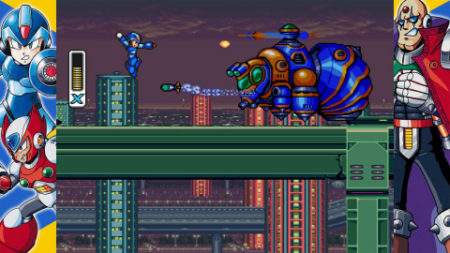 Jason's been knee deep in videogames since he was but a lad. Cutting his teeth on the pixely glory that was the Atari 2600, he's been hack'n'slashing and shoot'em'uping ever since. Mainly an FPS and action guy, Jason enjoys the occasional well crafted title from every genre.
@jason_tas
Previous SDCC 2018: Complete DC Comics show schedule and Titans trailer released
Next SDCC 2018: LEGO builds a big show with Marvel, DC, Star Wars and more