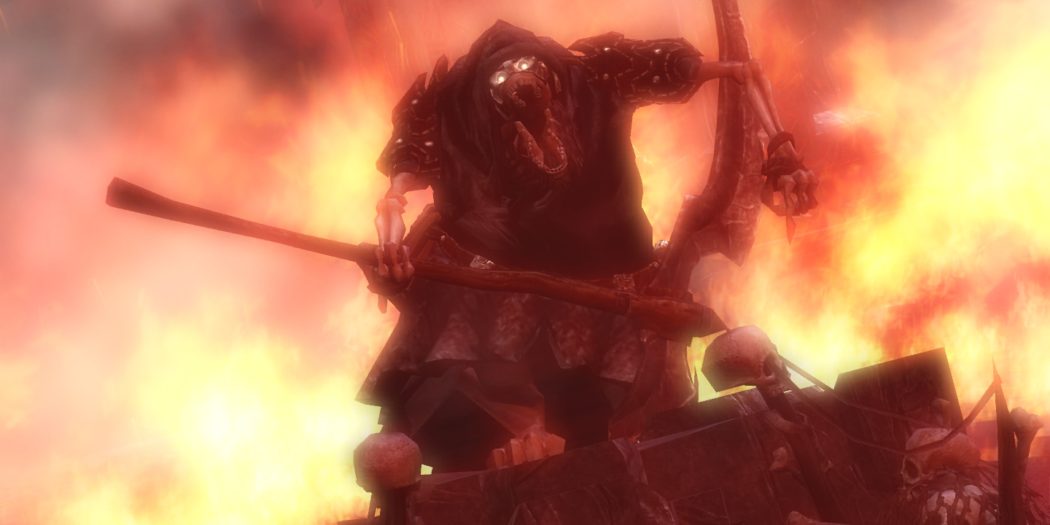 Both Overlord games are now backwards compatible on Xbox One

A pair of cult classics have been adapted to the Xbox One, as both Overlord titles are now in on the initiative.

I think this might be a sort of lost series at this point. I mean the last release was in 2008, and there’s not even a rumor of another one. But still, Overlord nonetheless has a healthy fanbase. The games cast the player as the… overlord… of a classic, D&D-type dungeon. Basically, you cast your henchmen and monsters at invading heroes, and set traps for them as they try to rob your cozy den.

It’s easy to see why it was and still is popular, since there’s really not too much out there that does what Overlord does. That’s still true today, years after both games released on the Xbox 360. If you missed either of these little gems (or are just a big fan), now’s your chance to play them again.

As usual with these back-compat titles, you can just use the discs that you already own to play them. If not though, don’t fret my friends. You won’t have to try and hunt down a copy. Both games are posted for sale on the Microsoft Store for $10 each.

Jason's been knee deep in videogames since he was but a lad. Cutting his teeth on the pixely glory that was the Atari 2600, he's been hack'n'slashing and shoot'em'uping ever since. Mainly an FPS and action guy, Jason enjoys the occasional well crafted title from every genre.
@jason_tas
Previous Dark Horse Comics launches direct to consumer division
Next Fall of Light bringing darkness to consoles this summer