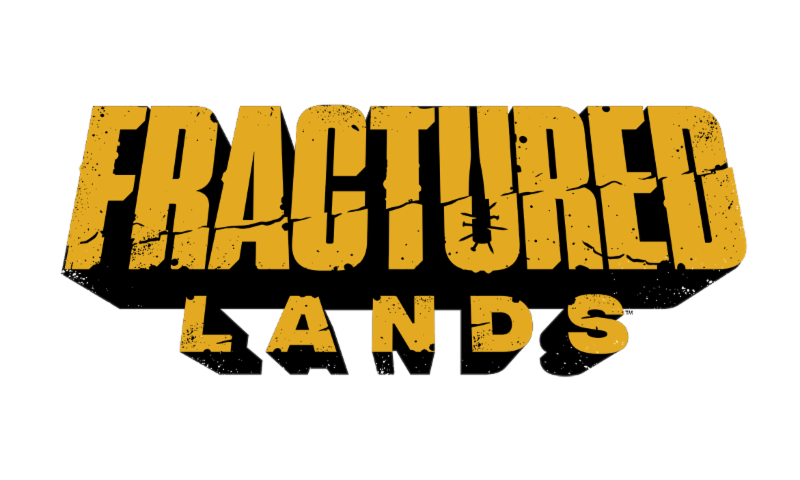 Picture Mad Max, but as a multiplayer game, and you have a good idea of what Fractured Lands is. From Unbroken Studios, the game is coming to Steam Early Access this summer.

All out action in the wasteland

Rise from the ashes of a post-apocalyptic world gone mad and become a deadly road warrior. Out-drive and out-gun a myriad of survivors in high-octane multiplayer manhunts where vehicular warfare injects a breakneck sense of speed and strategy into the Battle Royale landscape. Your vehicle is your greatest weapon, strongest armor and lifeline out in the wastelands. It can be mounted with scavenged upgrades, carry surplus inventory, and be used to mow down the competition. This makes it as integral to the experience as conventional arms, so stick to your ride, or even steal someone else’s wheels if you have to!
In a broken world, danger comes from all directions. Stay alert to the rev of distant engines, gunfire, and the fall of approaching footsteps. Savage wastelanders hunt you down from every angle. You’ll need to keep an eye and ear out to take them on before they take you out. Knowing when to put pedal to the metal or jump out on foot is a calculated risk you must make. Scavenge weapons, armor, upgrades, and fuel. Stalk your enemies or make for cover and lay in wait. But don’t overlook the radioactive storm raging on the horizon. It closes in with each passing minute and will choke out even the toughest competitor.

Pretty neat! I kind of wrote this off before watching the trailer, but it looks surprisingly cool. Of course, I had written it off because it’s a “Battle Royale” game. And let’s be honest, those are becoming disturbingly commonplace now, with even the likes of Call of Duty and Battlefield timing the cap. It’s one of those genre’s that you can kind of tell, even though it’s relatively fresh, is going to get stale quick.

Fractured Lands though, actually manages to make it look cool. That’s probably because of the extremely “Mad Max”-like setting, and the fact that you can engage in both in and out of the car action. And both elements look really fun. That’s a neat trick.

“Fractured Lands is an experience that epitomizes our passion for this genre but also exemplifies both our experience in developing some of the best shooters in the world and our craving for something innovative, intense and gritty,” said Paul Ohanian, Chief Executive Officer, Unbroken Studios. “We’ve got so much on the horizon in terms of new content and features, including other last one standing modes, but most of all we’re excited to have gamers join the beta and directly impact our development.”

Watch for Fractured Lands to hit the PC via Steam’s Early Access program some time this summer.

Jason's been knee deep in videogames since he was but a lad. Cutting his teeth on the pixely glory that was the Atari 2600, he's been hack'n'slashing and shoot'em'uping ever since. Mainly an FPS and action guy, Jason enjoys the occasional well crafted title from every genre.
@jason_tas
Previous Suda51’s Killer 7 strikes the PC this fall
Next Megaman 11 Trailer Hits and Gets a Release Date