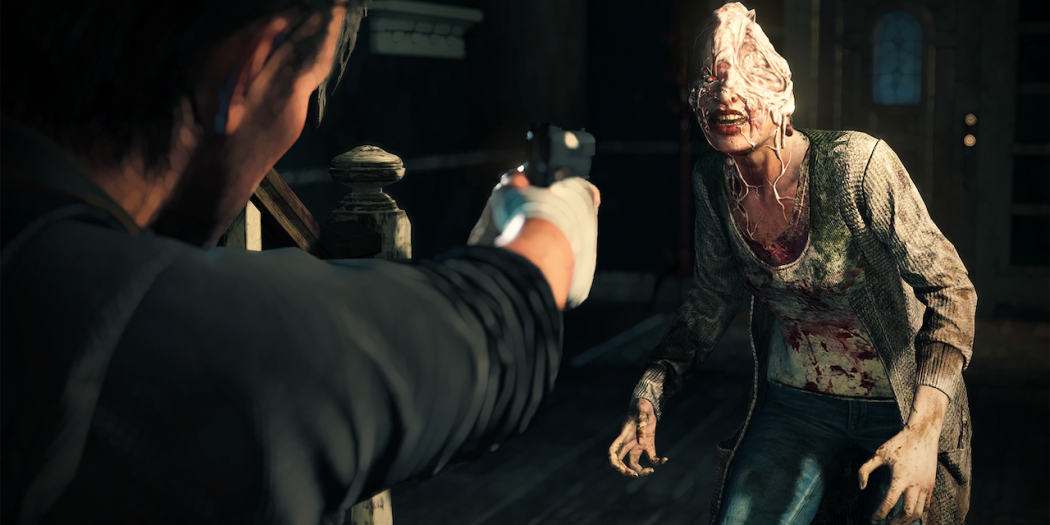 New Evil Within 2 trailer faces a race against time

Sebastian Castellanos has a while new set of terrors to face down in the upcoming Evil Within sequel from Bethesda. Making things even tougher is that he doesn’t have forever to do it.

Oh hi unspeakable horrors, it’s been a while. Bethesda’s The Evil Within has a way with horrible things that go bump in the mind, doesn’t it? The first game was all kinds of terrifying, as it brought back a truer sense of survival-horror than had really existed in gaming for a while. For fans of the genre, it was a breath of fresh air, so to speak.

Now we’re closing in on the sequel’s release, and it’s looking every bit the proper successor. It’s even upping the ante a tad, with the introduction of Stefano and Theodore, two evil-doers who have made their home inside of the STEM system itself. How are two new villains making things so different? Because they’re “warping” the nightmare world to their own ends, and if they wreak havoc enough, Sebastien and his daughter Lily will be trapped there forever. Not so great for them, but a whole new level of tension and edge-of-your-seat gameplay for you.

Looking sharp, The Evil Within 2 arrives on the PS4, Xbox One, and PC on Friday, October 13th.

Jason's been knee deep in videogames since he was but a lad. Cutting his teeth on the pixely glory that was the Atari 2600, he's been hack'n'slashing and shoot'em'uping ever since. Mainly an FPS and action guy, Jason enjoys the occasional well crafted title from every genre.
@jason_tas
Previous Okami HD coming to current gen consoles, PC later this year
Next DST’s Thor figure returns, brings gladiatorial Planet Hulk figure with it