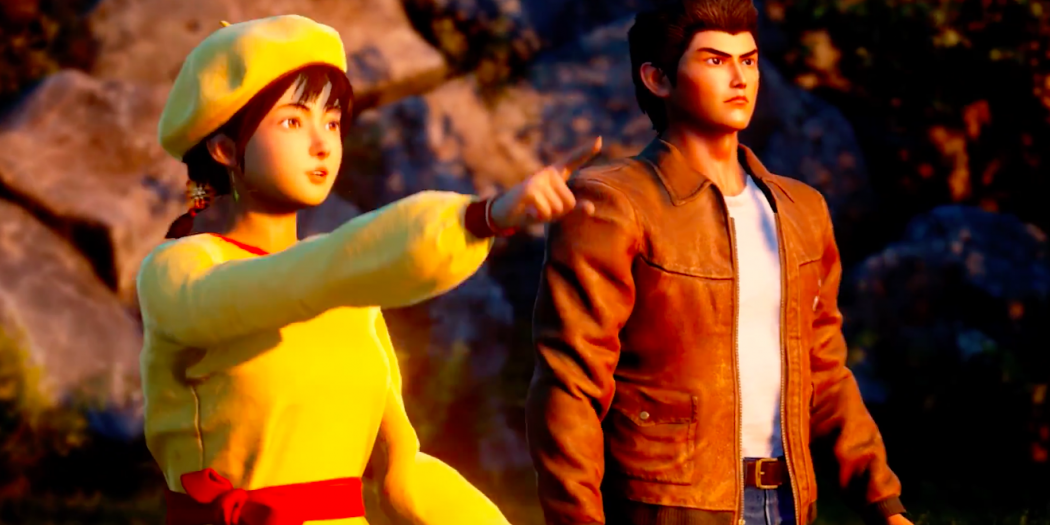 A new trailer for the third entry in the cult hit series has been released, showing some of the current build of the game.

“Shenmue III” currently has a release window in the second half of 2018 for PS4 and PC.

This trailer is a special kind of terrible, with character models so vacant and lifeless they would put antique dolls to shame. Even if it is only an early build of the game, creator Yu Suzuki and developer Ys Net have a lot more work that needs to be done on this title.

Keenan McCall is a journalist and writer with a passion for animation. From video games to anime, anything that sets art in motion will get him talking and writing nonstop.
Previous The Final Fantasy XV Expands With A Pocket Edition
Next Victor Vran (Xbox One) Review