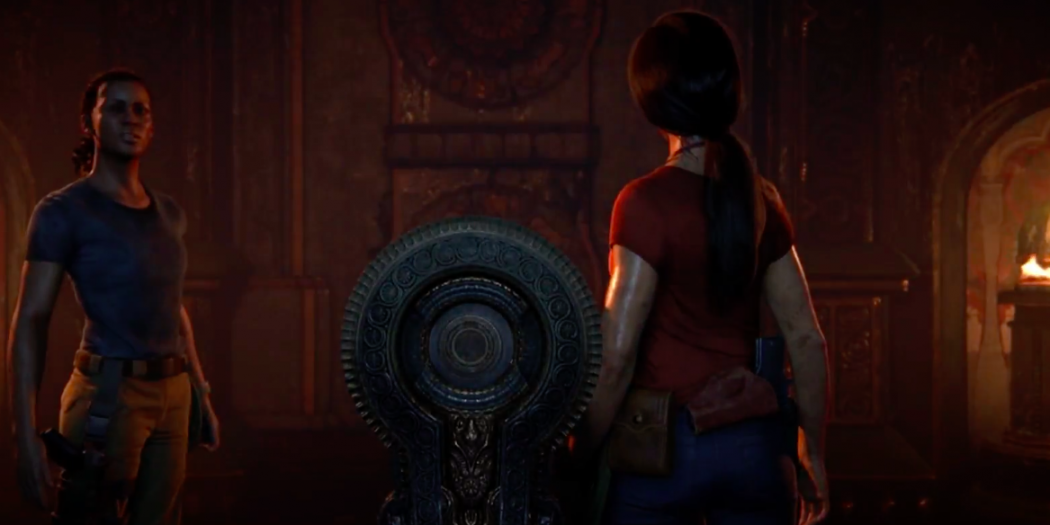 The next entry in the “Uncharted” series opened Sony’s E3 2017 press conference with a new cinematic story trailer.

The trailer begins by showing the game’s protagonists Chloe and Nadine cornered by a new villain who is also in search of the treasure known as the Tusk of Ganesh. Chloe does all she can to convince him to spare them, using their skills and the clues they’ve found as leverage.

The two characters jump from one harrowing encounter to the next in the hopes of finding the ancient treasure. Their partnership is strained with each uncovered truth or double cross, coming closer and closer to their limits.

The trailer will be added as soon as it is available. The game is set to release August 22.

Keenan McCall is a journalist and writer with a passion for animation. From video games to anime, anything that sets art in motion will get him talking and writing nonstop.
Previous E3 2017: Ubisoft Press Conference Recap
Next Horizon: Zero Dawn DLC revealed, comes out this year