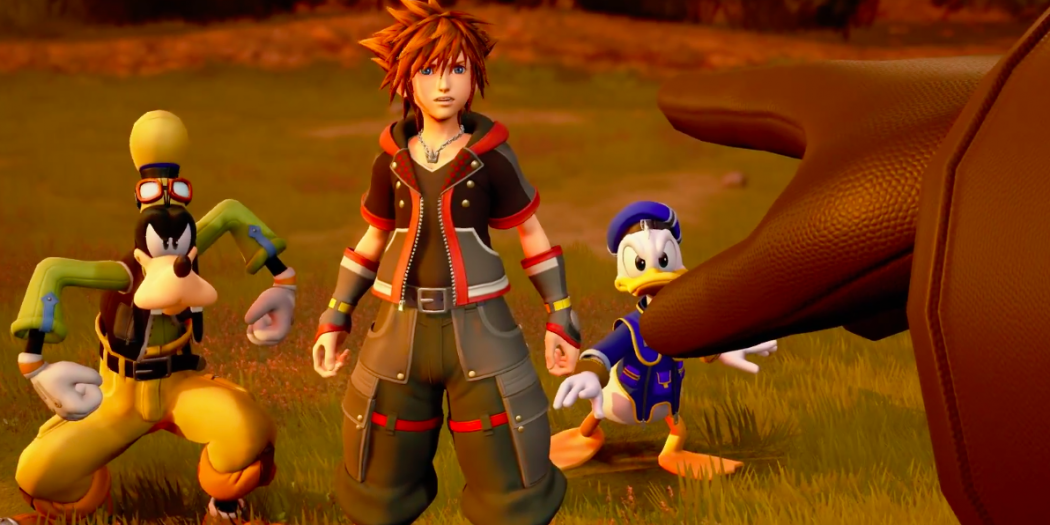 The acclaimed director of “Kingdom Hearts” surprised audience members of the Kingdom Hearts Orchestra with a new trailer for the series’ next game.

After thanking audience members for attending the concert tour’s Los Angeles premiere on June 10, Nomura debuted a new trailer for “Kingdom Hearts 3.” The trailer showcases new gameplay from Hercules’ world as well as the return of iconic Disney and “Kingdom Hearts” villains. It ends by saying that a new world and gameplay will be showcased at D23 Expo next month.

It’s still disappointing that a demo of “Kingdom Hearts 3” won’t be at E3 this year, but this new trailer shows the game has a pretty promising build so far. Stay tuned for more information on the game come the D23 Expo.

Keenan McCall is a journalist and writer with a passion for animation. From video games to anime, anything that sets art in motion will get him talking and writing nonstop.
Previous First impressions with the Virtuix Omni (VR) in South Africa
Next Microsoft E3 Presser: Welcome Xbox X, Cuphead Release Date, And Many More