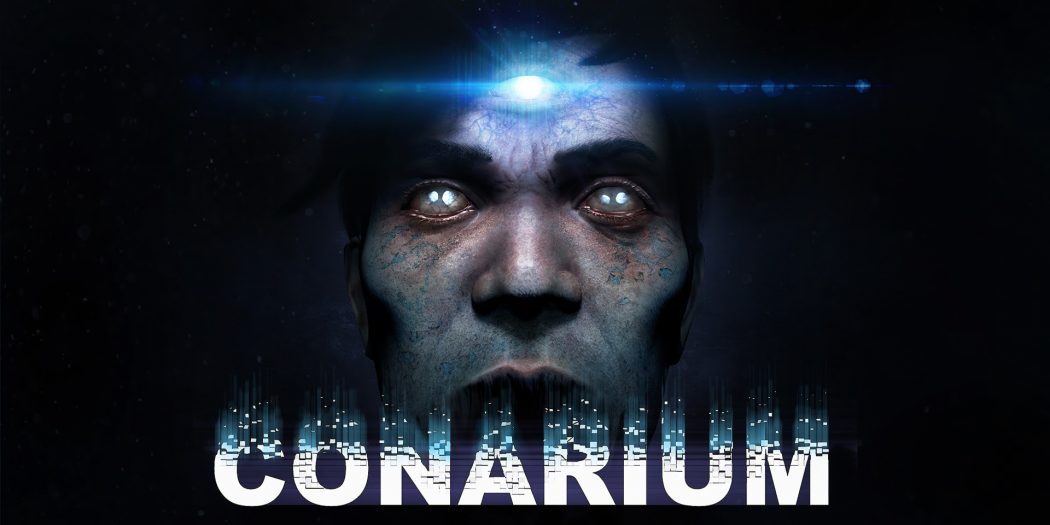 H.P. Lovecraft’s horror is ever the rage, and Conarium from Iceberg plays off of one of the writer’s most memorable tales.

The Mountains of Madness

Okay, so don’t play it at night seems to be the message. Or that might just be me. Conarium does look like a good old fashioned scare-fest though, and that’s a good thing. Especially right now, because horror titles aren’t exactly plentiful at the moment.

Set as a follow-up of sorts to Mountains of Madness, Conarium is a pure survival horror experience too. And by that, I mean that you won’t be able to fight back against the horrors of the night. Nope, unlike in most video games the four scientists that make up the game’s cast can’t somehow wield machine guns with precision. Actually, they seem like they’ll have more than enough challenge just trying to keep their sanity.

As I mentioned, the game is kind of a sequel to the book, though we don’t really know anything else about the story. Apparently the protagonists “endeavor to challenge what we normally consider to be the ‘absolute’ limits of nature.” Always a great idea!

Looks like a nice spooky romp to me. Conarium lands on the PC on June 6th. Ion the meantime, you can check out more on the game here, on its Steam page.

Jason's been knee deep in videogames since he was but a lad. Cutting his teeth on the pixely glory that was the Atari 2600, he's been hack'n'slashing and shoot'em'uping ever since. Mainly an FPS and action guy, Jason enjoys the occasional well crafted title from every genre.
@jason_tas
Previous The Venomverse explodes in Marvel Comics this Fall
Next Nintendo Download: Expand your Fire emblem adventure