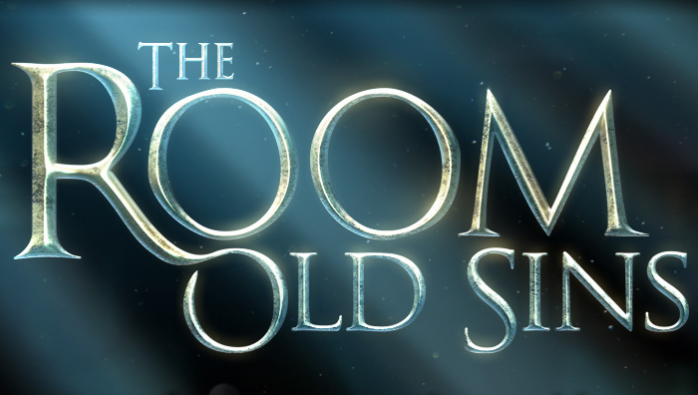 The dark and mysterious world of The Room has made for a trilogy of interesting puzzle games.  While the story arc of the first three games is done, developer Fireproof Games hasn’t finished with the series.  The fourth game in the set, The Room: Old Sins, was playable for the first time at EGX Rezzed.  So we decided to dive in and see what’s happening.

Old Sins is the latest in the series of object manipulation puzzle games.  The story of this game centres around an engineer and his wife who have gone missing, and it’s your job to figure out what happened.  You’re led to their attic, where you discover and investigate a creepy old dollhouse.

As with previous games in the series, the idea of The Room: Old Sins is to figure out a series of puzzles in various rooms, by looking around the environment and interacting with it.  There’s hidden secrets all over the place that you need to uncover to advance, such as turning a dial on a desk to open up a drawer that contains a key.  Often, you’ll pick up items that you have to look at further in order to discover something you need to solve a puzzle elsewhere. 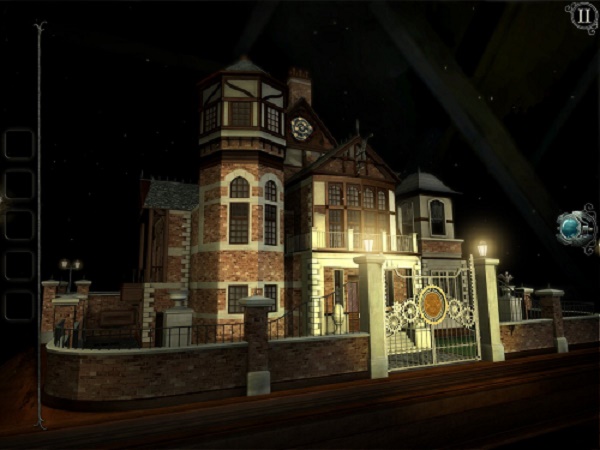 From what we played, Old Sins plays pretty much identically to previous games in the The Room series.  You go from place to place, opening and switching things around, and using the lens item to see things that the naked eye can’t.  If you get stuck, you can get some hints to figure out what to do next, with each hint being much more specific than the last.  Perhaps the biggest overall change is that, instead of doing everything in one room before moving on, you’ll find yourself going back and forth to different rooms as you uncover new clues and items.

Overall, The Room Old Sins seems pretty much like every other game in the series.  There are tweaks and differences to some of the typical types of puzzles, but in essence, if you enjoyed previous games in the series, you’ll get a lot out of this.

The Room: Old Sins is coming to iOS and Android in late 2017.  You can find out more about the game here.

Mike is Brutal Gamer's Indie Editor. He has been playing video games since the early 90s and is fond of racing games, puzzlers and MMOs. Typing /played while in WoW makes him cry, but not enough to stop him playing some more.
@Ognawk
Previous Neon Genesis Evangelion: The Shinji Ikari Raising Project Book 3 Omnibus (Graphic Novel) Review
Next Outlast II (PC) Review