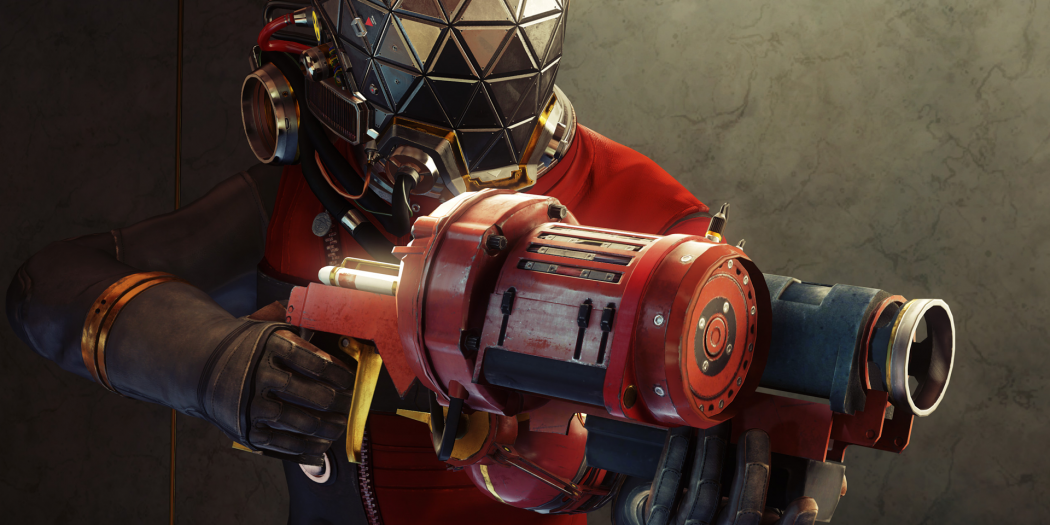 Prey goes to the Hardware Lab in new trailer

So just what kind of hardware will you be toting around Talos 1 in Bethesda and Arkane’s Prey? So glad you asked.

Another day, another trailer. It seems like Prey gets a few new trailers every week now, but I guess that’s to be expected. There’s a lot to this one after all, and it’s kind of creeping up on the early May release date. So, you know, plenty to learn still about the weird and wacky world that Arkane Studios has crafted.

And in addition to all the cool alien abilities that you can graft onto yourself, it looks like there’s a fair bit of weaponry that you can lug about too. That’s going to come in handy, particularly if you go the route of more ‘human’ abilities that the game offers, and shun the alien mods that you can apply. There’s a nice buff to doing that too, as the station’s auto defenses will actually help you on your way, instead of attacking you. It’s kind of a game of options, this new Prey.

It looks better and better with each passing trailer too.One of the best games of 2017? Could be, though we won’t know for sure till Prey lands on consoles and the PC on May 5th.

Jason's been knee deep in videogames since he was but a lad. Cutting his teeth on the pixely glory that was the Atari 2600, he's been hack'n'slashing and shoot'em'uping ever since. Mainly an FPS and action guy, Jason enjoys the occasional well crafted title from every genre.
@jason_tas
Previous X-Men Legends Wave 2 goes up for preorder on Entertainment Earth
Next Rapture #1 (Comics) Preview