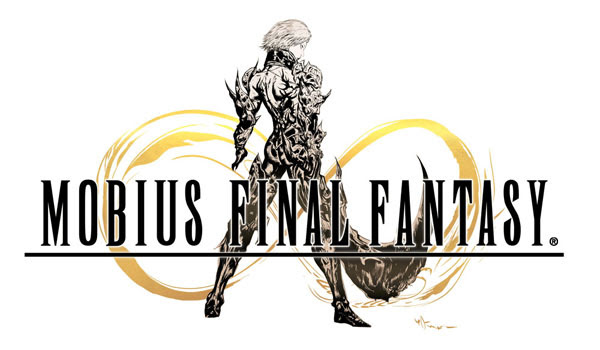 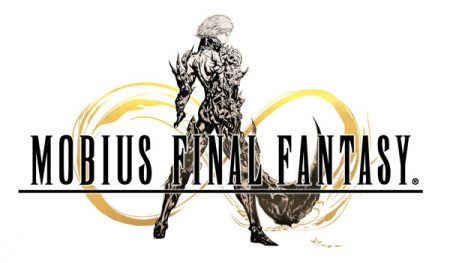 To celebrate MOBIUS FINAL FANTASY’s milestone of 10 million players worldwide and the 20th anniversary of FINAL FANTASY VII, the mysterious city of Midgar will become a playable region in the game beginning today.

Now until April 1, 2017, the event’s special reward will be released in three parts. Players will be able to obtain a variety of items including a strengthened “Masamune” weapon and “Aerith Echo” by playing through the special Midgar region. The FINAL FANTASY VII REMAKE collaboration event will also introduce the SOLDIER 1st Class, a new warrior-type Legend job, as well as a selection of limited-time Collaboration Cards.

To continue the celebration of the game’s 10 million players worldwide, from now until February 28 players can obtain spectacular gifts including special log-in bonuses. Additional items can also be found in the present box each day, which can include up to 14 Summon Tickets and 2 Growstar Cards.

This title is now available as a free download on STEAM, the App Store, and Google Play.

A fan of media on multiple platforms, I am always watching or playing something! Who knows what I will be on to next?
@mackeyp42
Previous Scooby Doo Apocalypse and Detective Comics join DC’s Rebirth trade series
Next Will Save the Galaxy for Food (Book) Review