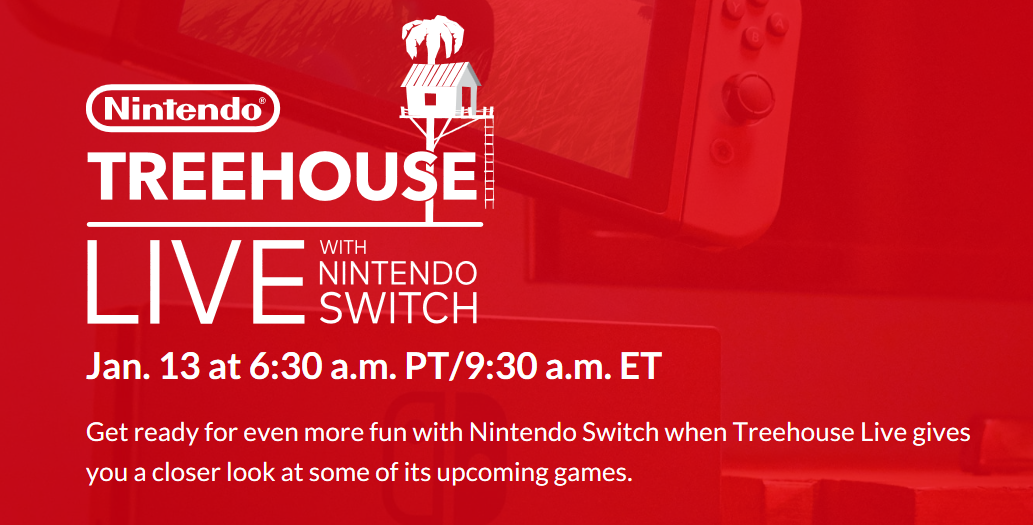 Get Ready for Nintendo Switch Information

We’re on the cusp of the full reveal of Nintendo’s newest console.  On January 12, 2017, 8PM PST, Kimishima will present in Japanese (with live English voiceover) the start of their next console generation.

On the day following the presentation, at 9:30AM EST, our friends over at Nintendo Treehouse will host a live show featuring gameplay and information follow-up.  No doubt we’ll get an in-depth look on Thursday’s biggest surprises.

If rumors are to be believed, there will be a lot of them.  A new Mario, a Rabbids/Mario RPG crossover, and even Beyond Good and Evil 2 all build a solid line-up started by internet gossip.  Expect more on The Legend of Zelda: Breath of the Wild, too, as though late rumors suggested a later release, the new word on the street is it will make launch after all (except in maybe Europe) (sorry, Europe).

Nintendo will be holding several demo events around the world for people to have a chance to get their hands on the Switch (including PAX South and East), so keep an eye out on the Switch website to see when they might come to a city near you.

If you miss the live events, then not to worry: we’ll have you covered here with in-depth articles and coverage through the weekend.

The presentation begins Thursday, January 12, at 8PM PST, and the Treehouse Live event follows on Friday, January 13, at 9:30AM EST.  Check out the official site for links to the videos and details on the Preview Tour dates.

Brutal Gamer's Nintendo Editor began his gaming life a little late- at five years old. But he's made up for it in the two decades since, gaming and writing about gaming with the same passion, fervor, and unrelenting love as his five-year old self.
Previous Looks like Injustice 2 might have an official release date
Next Nikkei Predicts Under $250 Price for Nintendo Switch 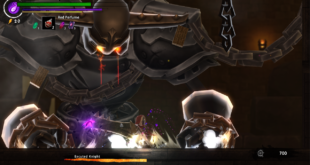