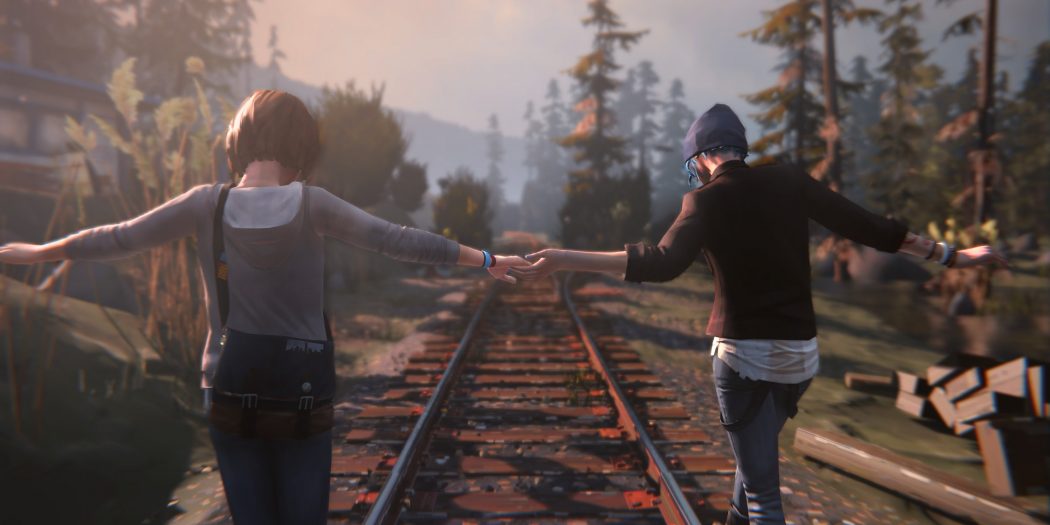 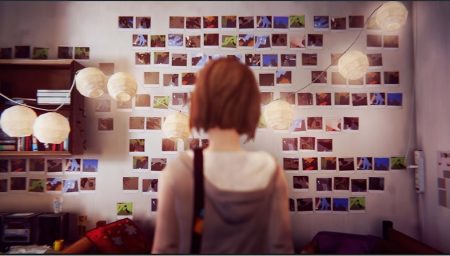 Life Is Strange follows the story of photography enthusiast Max Caulfield. Max is a high-school senior who discovers she can rewind time while saving her best friend Chloe Price. The pair soon find themselves investigating the mysterious disappearance of fellow student Rachel Amber. Which uncovers a dark side to life in Arcadia Bay. In addition to winning the BAFTA for Best Story , the Peabody Award, theGolden Joystick’s Performance of the Year and The Game Awards’ Games for Impact Award, it has garnered over 75 Game of the Year awards and listings.

Due to it’s popularity, Life Is Strange‘s first episode is free for PlayStation 4, PlayStation 3, Xbox One, Xbox 360, Mac and PC. Check out what you’ve been missing.

A fan of media on multiple platforms, I am always watching or playing something! Who knows what I will be on to next?
@mackeyp42
Previous Yakuza 0 Slated for January Western Release
Next SDCC 2016: Roll 20 takes tabletop online