Get your fix of more security and hacking in Watch Dogs 2. 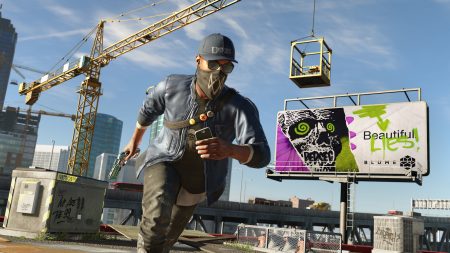 The team that brought you Watch Dogs, Ubisoft, have spent the last two years developing a sequel you will enjoy. WATCH DOGS 2 offers a fictional environment linked to challenges players can relate to, while offering high-quality entertainment as they explore the San Francisco Bay Area with Marcus Holloway.

Taking place in the latest city to adopt ctOS 2.0, players will explore the birthplace of the tech revolution as Marcus Holloway, a brilliant young hacker who has fallen victim to ctOS 2.0’s predictive algorithms and is accused of a crime he did not commit.

The latest details are that the worldwide release for Watch Dogs 2 for PC, PS4 and Xbox One is November 15th. 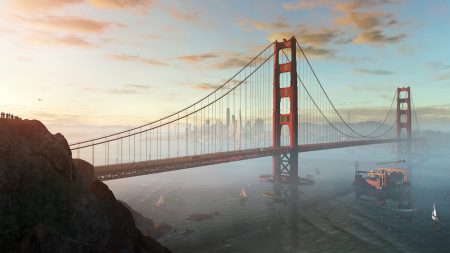 In addition to the standard game, several editions are available for pre-order:

Players who pre-order any edition get an extra mission named Zodiac Killer: a copycat of the Zodiac Killer is murdering people and taunting the police with coded messages. Players have to decrypt the codes and hunt down the killer to complete the mission and get an additional exclusive outfit.

A fan of media on multiple platforms, I am always watching or playing something! Who knows what I will be on to next?
@mackeyp42
Previous Guard your wallet, the GOG Summer Sale is live
Next Agents of Mayhem gets a pre-E3 trailer